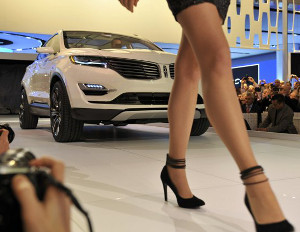 Summer is near. That won’t mean as much for workers in the U.S. auto industry this year.

Automakers in Detroit say they are trimming the traditional two-week summer breaks at their factories, in order to speed production and meet a growing demand for new cars and trucks, The Associated Press reports.

Who gets a break and for how long?

Ford Motor Co. says its factories will shut down for one week.Â General Motors won’t shut down at all. Chrysler will have a two-week break at four of its 10 assembly plants.

The tradition of shutting factories around July 4 is used to do maintenance and change machinery for new car models.