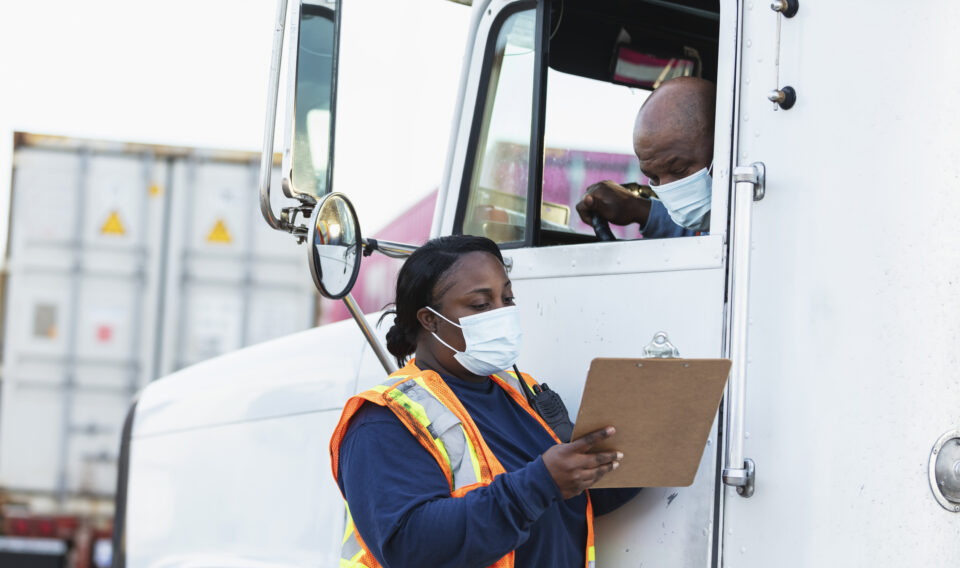 A new report issued by the U.S. International Trade Commission says people of color and service workers have been disproportionately hurt by the economic disruptions caused by global trade.

The report gathered academic literature and worker testimonies to show that non-white workers have fared worse than their counterparts when it comes to trade shocks, which eliminated jobs and lowered wages for American workers.

The New York Times reports the study was drafted at the request of Katherine Tai, the U.S. trade representative, as politicians on both sides are backing away from policies that push toward more open global markets, which they believe is damaging to U.S. workers. Tai told the Times she intends to use the findings to craft a trade policy that would provide benefits to underserved workers and communities.

“Through the development and publication of new research, data, and analytical tools, we can ensure that U.S. trade policy can be equitable, inclusive, and help boost the competitiveness of our economy in the 21st century,” she said.

Past research shows that changes in trade policies have both pros and cons. Workers with higher educations have benefitted as the U.S. economy opened up to foreign markets. That has resulted in U.S. corporations bringing in more highly skilled workers and industries while moving less-skilled positions— including assembling auto parts, sewing clothes—and other manufacturers outside of the U.S.

The move has been especially apparent during the tech boom, which has fed gentrification in New York and  California, where lifelong residents are being pushed out of their homes and communities by highly skilled workers earning more money.

Meanwhile, people of color with fewer skills and a lack of higher education have struggled to find quality jobs and to shift into new positions and industries. Even when less-skilled workers found new positions, those without a college education earned less than workers with higher education. When controlling for education level, white workers still did better during trade-related disruptions than non-white workers.

Additionally, the report shows the negative impacts of discrimination and racism when it comes to job training, access to technology, and transportation.

“The limited literature shows that, in the face of trade shocks, Black and other non-white workers fare worse than their white counterparts,” the report concluded.

The report warns that many of the implications of trade across the world remain under-researched, especially when it comes to the positive impact of increased experts on U.S. workers.