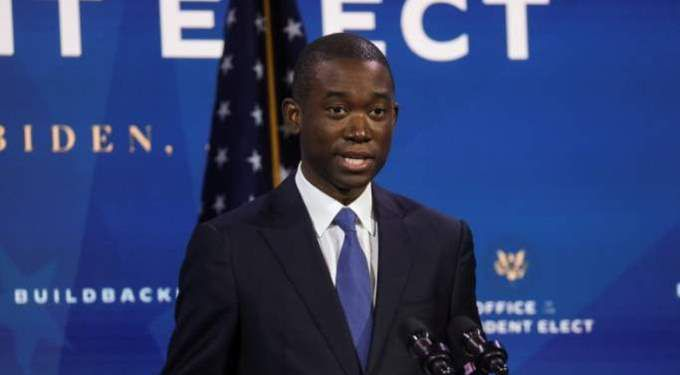 A  virtual roundtable discussion between 20 CEOs who are members of the Bank Policy Institute (BPI) and Deputy Secretary of the Treasury Wally Adeyemo was held on April 20. Attendees discussed the importance of forging strong partnerships between the public and private sectors to tackle challenges facing Americans, according to a press release. BPI is a nonpartisan public policy, research, and advocacy group that represents the nation’s leading banks which collectively employ nearly 2 million Americans.

One discussion point was the American Jobs Plan, which is intended to position the U.S. to outcompete China, rebuild infrastructure, and create millions of good-paying jobs.

But in January, Adeyemo shared sentiments about the need for more economic progress which should be beneficial in a broader context that spans beyond a limited scope.

“Relief packages have helped businesses and workers stay afloat, but the job report shows why more is needed. We need to ensure that economic relief addresses economic inequality that is being made worse by COVID-19. We need to build an economy that works for everyone,” Adeyemo tweeted.

During the virtual roundtable discussion, ideas for economic inclusion were discussed along with methods of improving access to credit for low-and moderate-income communities. Adeyemo also highlighted how the American Jobs Plan will restore American competitiveness by giving American businesses and workers the tools they need to succeed in the 21st-century economy. This includes restoring the highways companies use to ship their goods to other areas as well as universal broadband which allows Americans participate in the modern economy.

According to the press release: “The Deputy Secretary also discussed President Biden’s Made in America Tax Plan, and how the proposal rewards work, not wealth. “Deputy Secretary Adeyemo also focused on the Treasury Department’s review of U.S. economic and financial sanctions, which is underway.”

According to Reuters, earlier this month, Adeyemo said to academics and other experts on sanctions that he viewed sanctions as a “potential and valuable tool for policymakers.” Reuters also reported that Adeyemo regarded this as an important way to ensure they remained a viable option for years to come.

According to the Department of Treasury’s website, Adeyemo worked as President Barack Obama’s Senior International Economic Advisor. He was responsible for coordinating the policymaking process related to international finance, trade and investment, energy, and environmental issues. Adeyemo also served as President of the Obama Foundation, in addition to spending the majority of his career in public service.