Uber Technologies Unveils Plans And Designs For Its Flying Cars 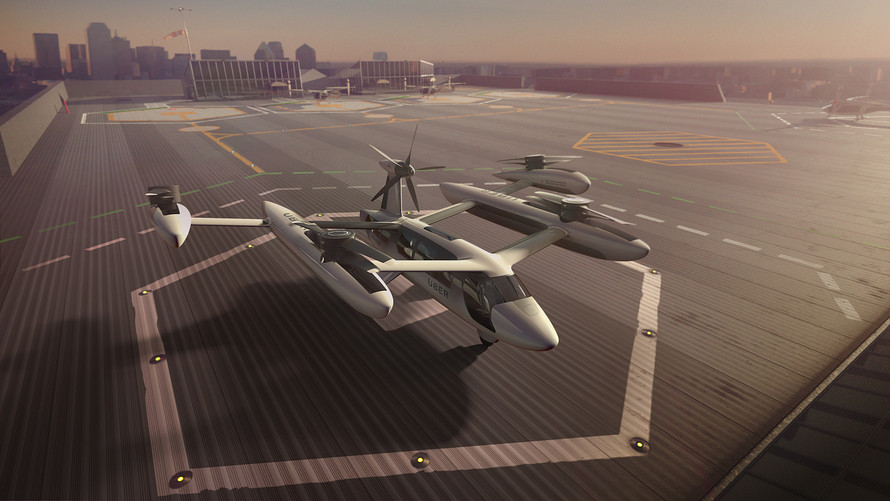 Uber Technologies released its plans and designs for its "flying cars" which it intends to introduce to riders within two to five years. (Photo courtesy of Uber Technologies)

Uber isn’t letting the adversity of bad public relations stop it from advancing its goal of disrupting the transportation industry. Just a couple of months after an Arizona woman was killed by its autonomous vehicle, the company has just released design models for its fleet of “flying cars,” which it says will fly you around cities.

“Facebook and Uber have requested if we can allow them to test their projects in the country,” Gilbert Kibe, Director of Kenya Civil Aviation Authority (KCAA) said in March after the country formally legalized the use of Unmanned Aerial Vehicles (UAVs). Uber and Facebook denied reports that they’ve applied for licenses to undertake drone experiments in the country.

But a person familiar with the discussions said Uber had only engaged the regulator to inform them about their technology and the future of on-demand transportation. That session took place in December 2016, and the two sides have not met since.

With plans to introduce the “flying cars” to riders in two to five years, Uber may yet return to the discussion table in Kenya to begin testing the new flying vehicles. The flying cars will initially be piloted but Uber hopes for the aircraft to fly unmanned eventually. The vehicles will conduct vertical takeoffs and landings from skyports, air stations on rooftops, or the ground.

Not quite. The prototypes look more like drones than helicopters, with four rotors on both wings and one on the tail, making it safer than a helicopter, company officials said. “They’ll fly 1,000 to 2,000 feet above ground and will be quieter than a helicopter, producing half the noise of a truck driving past a house.”

How Expensive Will Rides Be?

At first, passengers will pay the same as an Uber Black over the same distance but with enough passengers, prices might drop as low as that of Uber X rates.

When Can You Start Jet-setting?

The company is currently working with NASA on developing the UberAIR service but has plans to roll out the vehicles in Dallas-Fort Worth, Texas, and Los Angeles in 2023 with testing beginning in those cities in two years. 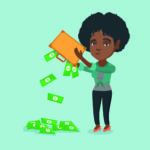 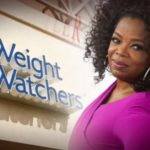 Oprah Winfrey Net Worth Alert: She Made More Than $400 Million From Weight Watchers Stock

FacebookTwitterYoutube
← 5 Pieces of Money Advice for Young Adults About to Face the Real World ← Oprah Winfrey Net Worth Alert: She Made More Than $400 Million From Weight Watchers Stock
×
'