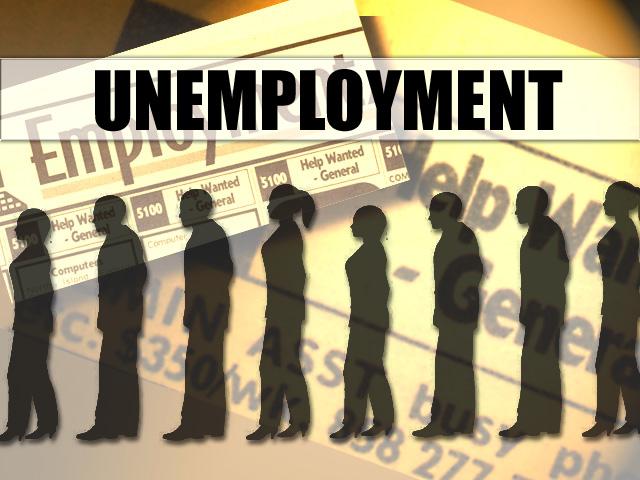 The nation’s unemployment rate jumped to 9.4% in May, marking a 25-year high, according to the Bureau of Labor Statistics. While companies tightened payrolls last month causing unemployment to surge a half a percent, compared with April, the decline was less than expected, with moderation in some sectors.

The African American unemployment rate also dipped a tenth of a percent compared with April, reaching 14.9%, though still significantly higher than the same month last year when it reached 9.7%

Overall, nonfarm payroll employment fell by 345,000, much less than the average monthly ebb of 643,000 of the previous six months. The rate is nearly four percentage points higher than the same time last year when unemployment reached 5.5%. While job losses continued to be widespread, unemployment shows signs of leveling off in construction and some service industries.

While U.S. Secretary of Labor Hilda Solis expressed concern about the rise in unemployment, she did say the recent numbers indicate economic progress.

“There are signs in this report that Recovery Act programs are beginning to moderate the fall in jobs.Â  For example, the stimulus tax cuts seem to be helping to stabilize employment in the retail and service sectors,â€ she said.

However, as the government took a 60% stake in General Motors Corp. Monday, the auto industry’s payrolls took a beating. Employment in motor vehicle manufacturing and parts sectors dropped sharply, cutting 30,000, likely the start of a rippling current as ailing American auto makers seek to restructure themselves. Since filing for bankruptcy protection earlier this week GM will be giving approximately 1,400 dealerships 18 month.Â  The company also said it will close nine factories and idle three others indefinitely as part of its restructuring. The closings, which will take place through the end of 2010, will cost up to 20,000 workers their jobs, according to the Associated Press.

Not all sectors have succumbed to the brutish economic climate. Healthcare sector boosted its payrolls by 24,000 jobs keeping inline with employment trends since the recession started.

Since the start of the recession in December 2007 employers slashed 6 million jobs pushing up the current number of unemployed citizens to 14.5 million.