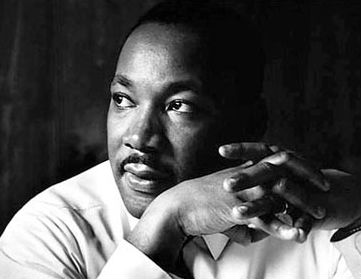 A rare audio of Martin Luther King Jr. was found in the home of a man from Tennessee. Stephon Tull said he found the audio reel labeled, “Dr. King Interview, Dec. 21, 1960” in his attic. The interview was conducted and recorded by Tull’s father, who was interviewing King for a book project that was never completed.

On the reel, which was recorded three years before his famous “I Have a Dream” speech, King discusses the importance of the civil rights movement, his views on nonviolence and how a recent trip of his to Africa informed his views.

“I would … say that it is a method which seeks to secure a moral end through moral means,” King said on the subject of nonviolence. “And it grows out of the whole concept of love, because if one is truly nonviolent that person has a loving spirit, he refuses to inflict injury upon the opponent because he loves the opponent.”