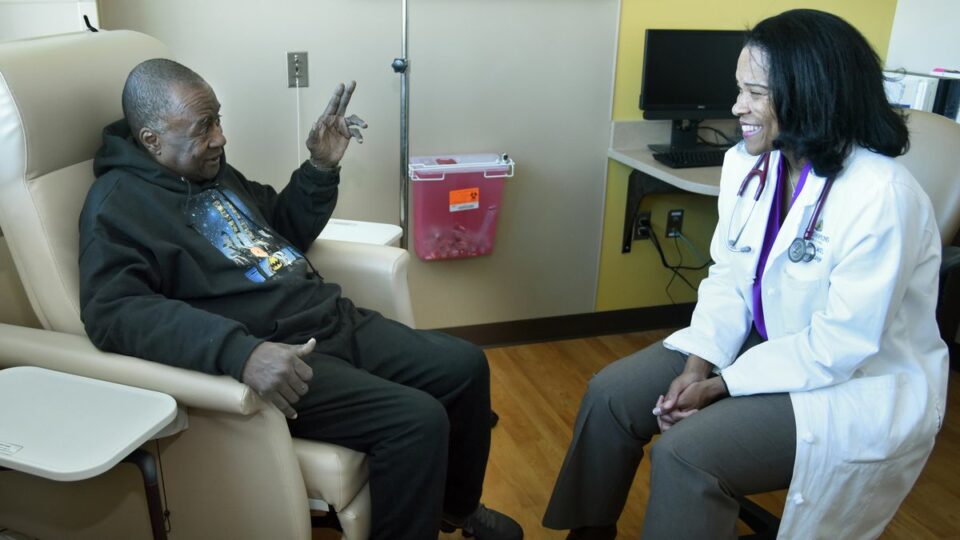 When Uchenna Ndubisi first noticed the African American notation on a diagnostic test on her kidneys, she was shocked; she wondered what her race had to do with the lupus she had.

Race-based algorithms and medical testing have been used for decades to diagnose and determine treatment plan issues such as kidney and lung disease, dementia, and other issues. That has led to researchers studying racial disparities in healthcare and are now exploring how and when race is used in diagnostic medical testing.

Medical advocates believe the practice is a factor in Black patients qualifying for transplants later than they should. Ndubisi told the Washington Post she wasn’t surprised by the situation.

“It’s being Black in America,” Ndubisi, a Prince George’s County resident, told the Post. “Another reminder . . . that there’s hurdles into health care for African Americans in this country.”

According to researchers at the American Journal of Kidney Diseases, more than 700,000 Black Americans could be treated for kidney disease earlier if race were removed from calculations of kidney function.

The decision by both the university and the medical system follows a recommendation made in September by a task force put together by the National Kidney Foundation and the American Society of Nephrology to discontinue race-based testing in diagnosing kidney disease.

The panel recommended that not just the University and its medical system abandon the practice, but all laboratories and healthcare systems in the U.S. The current test relies on a patient’s level of creatinine in the blood. The test also factors a person’s age, gender, and whether the person is African American or non-African American.