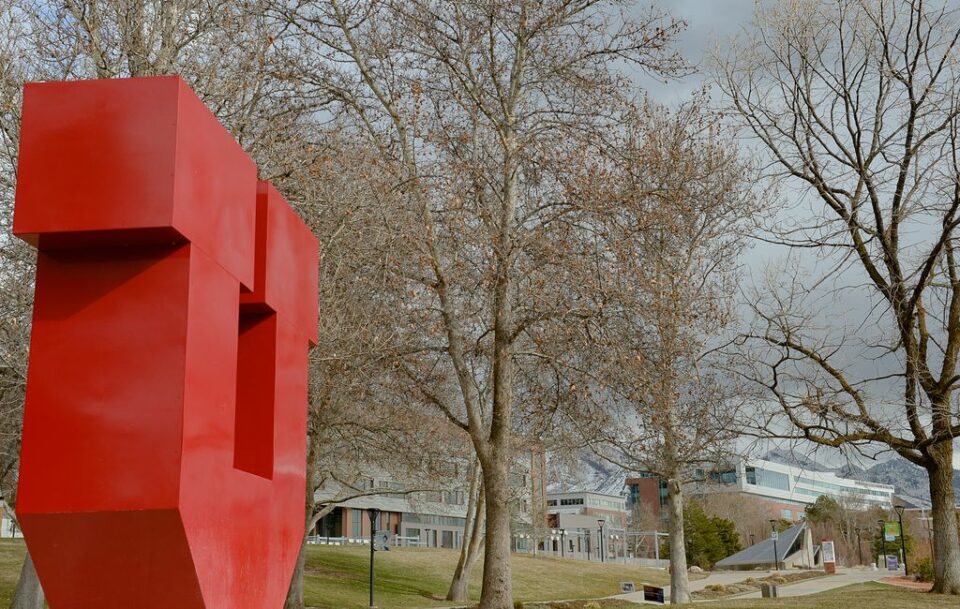 The Racist and Bias Incident Response Team at the University of Utah is investigating two incidents on campus—one where apparent feces were found smeared on the door of a Black student’s dorm room and another report that a group of men in Ku Klux Klan robes allegedly tried to recruit students at a dorm.

Both initial investigations were found to be inconclusive. Now the school is under a microscope after a student at the Salt Lake City school posted about them on Instagram, questioning why the allegations had not yet been addressed, the Salt Lake Tribune reported.

In the first incident, which transpired in September, a Black student reported finding what was believed to be feces smeared on their dorm door and a paper towel hung off the door handle. They cleaned up the mess with the help of staffers before reporting to their resident adviser.

According to the university spokesperson, the housing officials reviewed the footage from that day and couldn’t identify any suspects. The school spokesperson said the surveillance cameras might not have covered the reported area. The student was immediately moved to new housing.

A month later, the alleged KKK incident occurred. A resident adviser reported to university officials that they overheard some students recalling men dressed in KKK robes trying to recruit students to join white supremacist groups. Officials examined three days of video footage and did not pick up on anyone fitting the alleged descriptions.

The University released a statement that the vice presidents of Student Affairs and Equity, Diversity and Inclusion will be reviewing internal processes at the school, as per The Salt Lake Tribune.

The school added: “Acts like this, perpetrated within residence halls—which should be spaces of sanctuary and safety—strike fear and frustration in our students and community members when they are already feeling vulnerable. This is the third incident reported in as many weeks, and we understand that the community, especially our Black students, are feeling exhausted, targeted, and disconnected, but we must remain vigilant in striving to ensure that all our staff, students, and faculty are able to find a place of safety and belonging as a part of our campus community.”