Update: White Man Who Fatally Shot Black Man During Camping Trip Will Not Be Charged 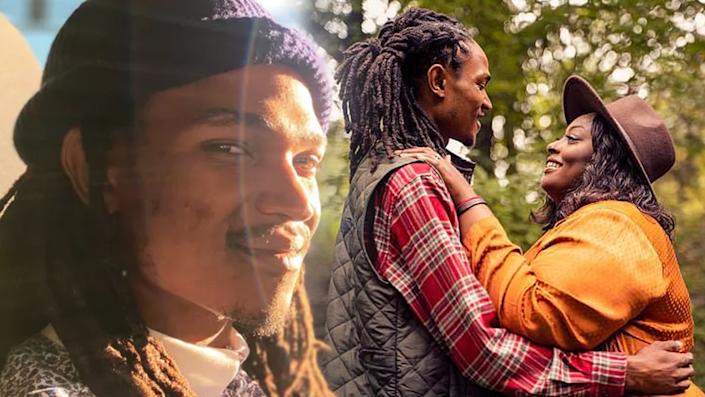 BLACK ENTERPRISE previously reported the mysterious killing of Jamaican-born Peter Spencer during a camping trip he went on with nine white men. Now, more details have been released. According to KDKA 2, no charges will be filed in his death.

On Dec. 11, 2021, Spencer went on a camping trip with his white co-worker and other friends in Rockland Township, Pennsylvania. In the early hours of the following day, his body was discovered on the front lawn of the cabin by responding Pennsylvania State Police.

His body was covered with nine bullet wounds, including six bullet wounds in his chest. The Pennsylvania State Police’s Heritage Affairs Section is involved in the case to investigate hate or bias.

White presented reports Tuesday indicating THC and the hallucinogen psilocin were detected in Spencer’s system, which can cause panic attacks and psychosis. While under the influence, White said Spencer fired multiple rounds from an AK-47 he had brought with him, ordering other campers around. In response, his 25-year-old friend and co-worker shot him.

“There are nine shots fired beyond 24 inches of distance, or what we call long-distance shots,’ said independent forensic psychologist Dr. Cyril Wecht, according to a January 2022 report by the DailyMail.

“It’s like looking at someone who got hunted down, which is absolutely horrifying.”

He was not allowed to see the coroner’s report or inspect the body but studied pictures of Spencer’s wounds provided by the embalmer.

Despite the announcement, Spencer’s family, who believes that the slaying was racially-motivated, are not giving up on their beloved. Spencer is survived by his pregnant fiancée, Carmela King, who is expecting in June.

“What’s done in the Dark must come to Light, even though we are not pleased with the decision of the Venango County DA, it seems he left out key information, which we will address in due time.”

The family’s attorney issued this statement:

“While we disagree with the decision, we are not surprised by it,” Attorney Paul Jubas said in a statement on behalf of the grieving family. “This is the type of behavior we have seen from the PA State Police and Venango County District Attorney from the outset.

He continued, “…we ask everyone to please respect Peter’s family by giving them the space they deserve to continue the healing process during this incredibly difficult time.”

Next week, Jubas and the family will host a press conference alongside Dr. Wecht to address all aspects of the case and discuss their next steps.