US Army Expands Hair Guidelines to Include Single Ponytails or Braids 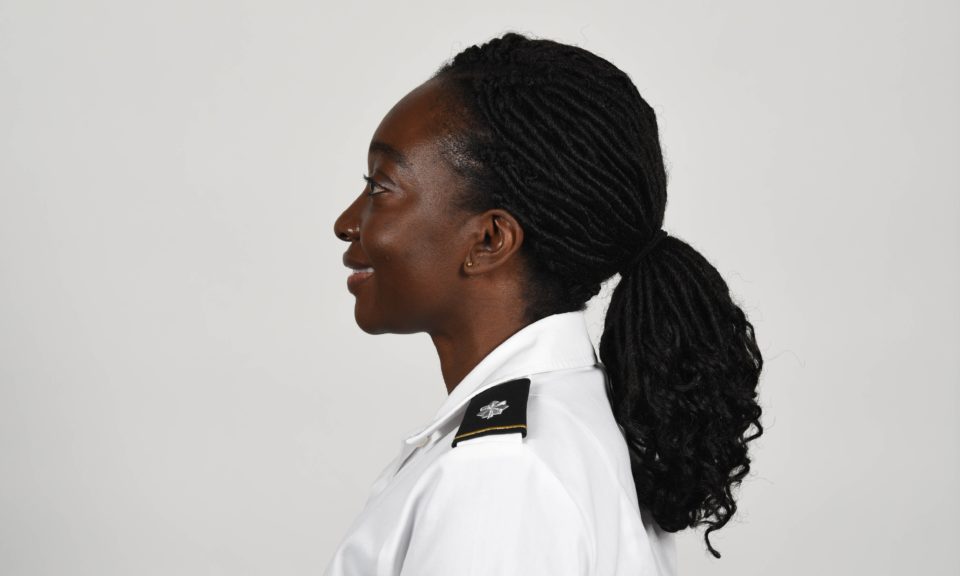 The US Army is expanding its hair guidelines to be more inclusive toward those who wear their hair in braids, locs, or twists.

Earlier this month, the Army announced that women can now wear their hair in ponytails in all uniforms, NPR reports. For years, female soldiers were only allowed to wear their hair in a tight bun. Now with the guideline updates, women can add a little more versatility to their updos to include a bun, single ponytail, two braids, or a single braid. The Army noted that pulling the hair into a tight bun could result in hair loss.

For those who wear their hair in locks, braids, twists, or cornrows they can combine their hair into either one or two braids or a ponytail; with their braids or ponytail only allowed to go down as far as to the bottom of the shoulder blades.

The Army made exceptions for ponytail and braid length for those female soldiers doing tactical or physical training. But they didn’t stop there. Women are also allowed to add natural colored highlights to their hair, wear “non-extreme” colored lipstick and nail polish, and earrings for women in combat uniforms. Meanwhile, male soldiers are now allowed to wear clear nail polish.

“Soldiers should avoid using colors that result in an extreme appearance,” as noted by the Army Study Guide. “Applied hair colors that are prohibited include, but are not limited to purple, blue, pink, green, orange, bright (fireengine) red, and fluorescent or neon colors.”

Sgt. Nicole Pierce, a behavioral health noncommissioned officer stationed at Fort Sill in Oklahoma, revealed how “tightening of the bun has really over the years pulled my hair out.” It also led to postpartum hair loss and headaches.

She credits the updated hair guidelines with giving her “happiness of just having the option of how we want to do our hair: bun, ponytail, braids. I’m just excited that we have options.”