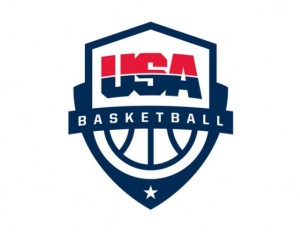 According to ESPN, the US Men’s team has been announced with 14 new players who weren’t on the previous roster from the 2012 Olympic team. Kevin Durant (Oklahoma City), Kevin Love (Minnesota), James Harden (Houston), Derrick Rose (Chicago), and Anthony Davis (Charlotte) are the returning players.

The roster could be trimmed to 15 after the camp in Las Vegas that meets July 28, with the final 12 selected before the World Cup of Basketball in Spain in late August.