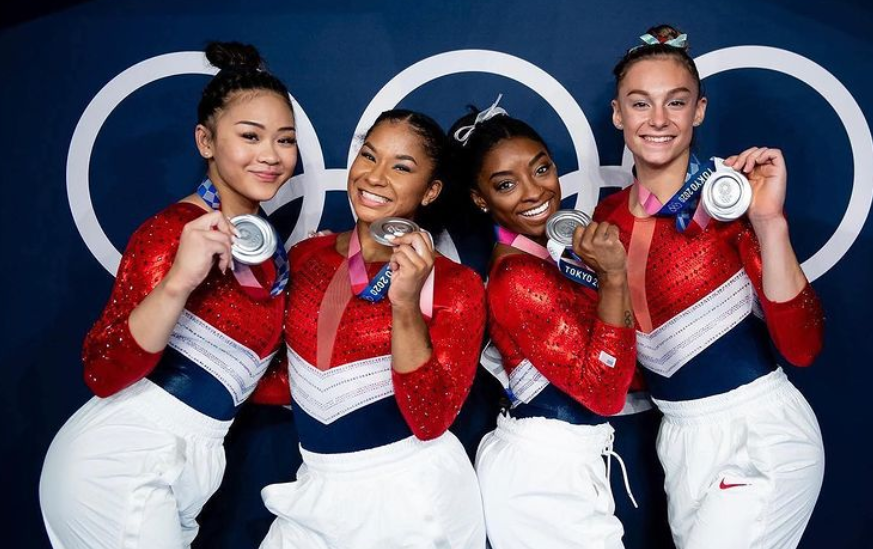 The US gymnastics team is already feeling the weight of Simone Biles’ early exit from the Tokyo Olympics after coming in second in the finals.

After seeing Biles struggle on the vault, there were inklings that the American team was in a rough spot.

“This Olympic Games, I wanted it to be for myself,” Biles said. “I came in and felt like I was still doing it for other people. That just hurts my heart that doing what I love has been kind of taken away from me to please other people.”

Biles admits that her early exit is to protect her mental health and isn’t due to a physical injury to her body.

“I have to do what’s right for me and focus on my mental health and not jeopardize my health and well-being,” Biles said. “That’s why I decided to take a step back.”

During an appearance on NBC’s Today show on Tuesday, Biles explained how her departure was “more mental, and we’re just dealing with a couple of things internally,” NBC News reports.

“Physically, I feel good. I’m in shape,” Biles said. “Emotionally, it varies on the time and moment. Coming to the Olympics and being head star isn’t an easy feat.”

Despite not taking home the gold like done in the 2016 Rio Olympics, Biles took to Instagram to applaud her team on their silver medal win.

“OLYMPIC SILVER MEDALISTS 🤍 I’m SO proud of these girls right here,” Biles captioned the post. “You girls are incredibly brave & talented! I’ll forever be inspired by your determination to not give up and to fight through adversity! They stepped up when I couldn’t. thanks for being there for me and having my back! forever love y’all.”