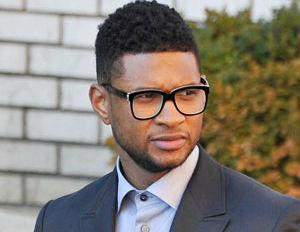 Usher Raymond’s former nanny of two years, Cecila Duncan, is taking the R&B singer to court for an undisclosed amount of money for unpaid overtime.

Duncan began working with Usher as a part-time nanny in December 2010, reports newsone.com, and claims she often worked more than a typical full-time 40-hour workweek. While the former caregiver says she addressed this matter with the R&B heartthrob, she states that nothing was done to fix the problem.

According to newsone.com, Usher fired Duncan in September of last year without paying any overtime fees, and now, “Duncan is suing her former boss, claiming wrongful termination, failure to pay wages, in addition to other complaints, and is seeking a reported six-figure settlement.â€