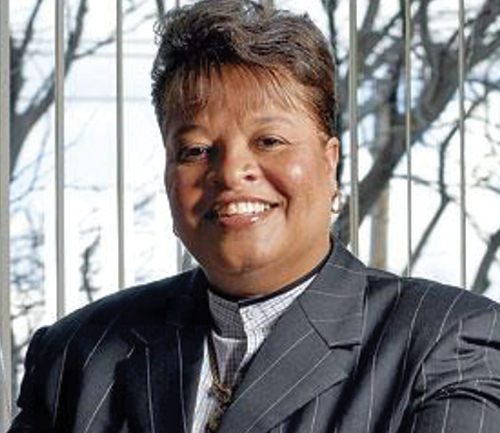 Daniels-Carter is considered the queen of franchising—a sector that has persistent underrepresentation of minorities, especially as multi-unit owners. Since starting Milwaukee-based V&J Holding Cos. Inc. in 1982 with her brother, John, she has grown the company from a single Burger King restaurant into the nation’s largest Black-owned mega-franchisee that includes 68 Pizza Huts throughout four states, along with five Haagen-Dazs, and five Coffee Beanery stores. V&J also teamed up with former NBA All-Star Shaquille O’Neal, sharing ownership of eight out of 21 Auntie Anne’s soft pretzel stores. V&J has recently become a franchisor with its ownership of MyYoMy Frozen Yogurt. Moreover, Daniels-Carter has made top plays in professional sports as a board member of the Green Bay Packers NFL franchise and minority owner of the Milwaukee Bucks NBA team.