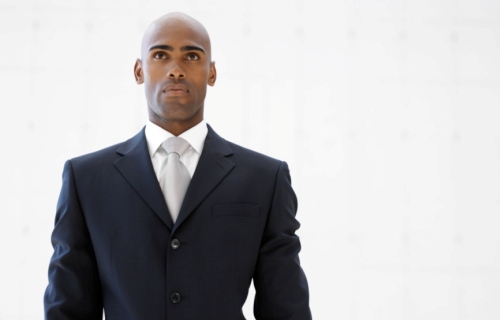 African American and Latino entrepreneurs are a small subset of Silicon Alley (New York City), where 83% of teams get seed and Series A money are all white, according to research from CB Insights. The all-white teams receive a higher median investment from venture capitalists, reports Crain’s New York. There are serial entrepreneurs and accelerator alumni who lead minority-owned startups that are addressing hot sectors like Crowdfunding, fashion, finance, and education, according to Crain’s.

But unlike their white counterparts, they are not getting the support they need from the investment community. Just 1% of seed and Series A funding nationally went to black founders, according to CB Insights.

The happy hunting grounds for VCs are their own networks, including the schools they have attended. But that is starting to change with more investors starting to take notice of minority tech founders. For instance, Comcast Venture’s $20 million Catalyst Fund for minority entrepreneurs is backing seven early-stage startups around the country. Similarly, Jalia Ventures made nine investments in social-impact ventures started by minority founders.

Here’s are some resources for capital seeking minority founders:

Impact America Fund, formerly Jalia Ventures, is an early-stage equity fund at the Pace University Helene and Grant Wilson Center for Social Entrepreneurship. It invests in companies that create jobs and improve the well-being of underserved communities.