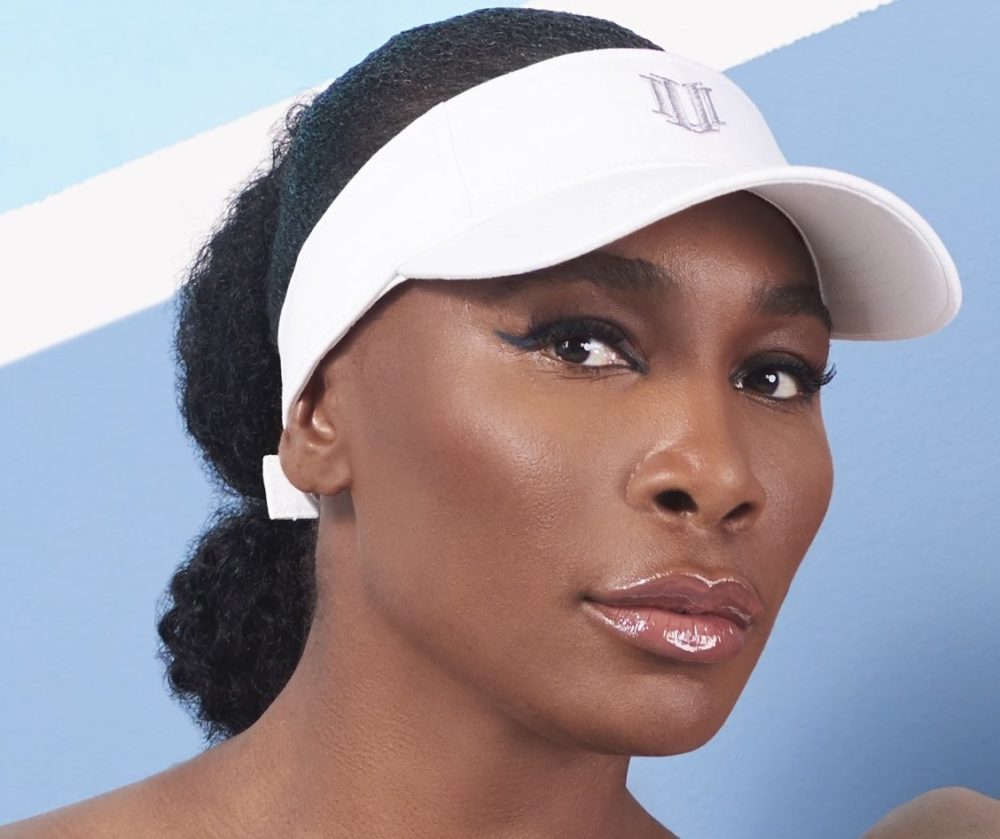 Naomi Osaka said that she has been suffering from long bouts of depression, since participating in the US Open back in 2018. Social anxiety surrounding speaking to the world’s media and self-care were mentioned on her Twitter feed. The tennis champion said that she needed to take a break to tend to her mental health.

Inside Edition reported that Venus Williams supports Naomi Osaka’s decision to leave the French Open. In another video, Serena Williams remarked that she wished she could give Osaka a hug.

“For me personally, how I cope, how I deal with it, was that I know every single person asking me a question can’t play as well as I can and never will. So, no matter what you say or what you write, you’ll never light a candle to me,” Williams also said, during a press conference at the French Open.

ET Canada showed the video of Williams’ calm response. Some athletes and individuals like Williams supported Osaka’s decision to walk away, while others remarked that engaging in postgame news conferences is a part of her job as a professional tennis player, even if public scrutiny makes her feel uncomfortable.

NBC News said that the day after tennis officials threatened to suspend Osaka and fine her $15,000 over her decision not to do media interviews during the tournament to prioritize her mental health, Osaka opted to withdraw from the French Open and face the fine. She added that she hoped the fined amount would go to a mental health charity.

“First and foremost, we are sorry and sad for Naomi Osaka. The outcome of Naomi withdrawing from Roland-Garros is unfortunate. We wish her the best and the quickest possible recovery, and we look forward to having Naomi at our Tournament next year,” Gilles Moretton, president of the French Tennis Federation, said in a statement.