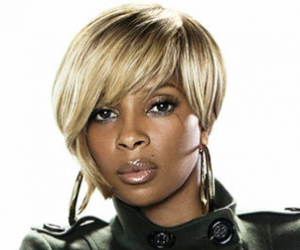 The man who most felt was an integral part of her career, Diddy, stated, “She’s a musical soulmate, she’s my sister, she’s one of my best friends in the world, Mary is our queen. … There is no one to come after her.”