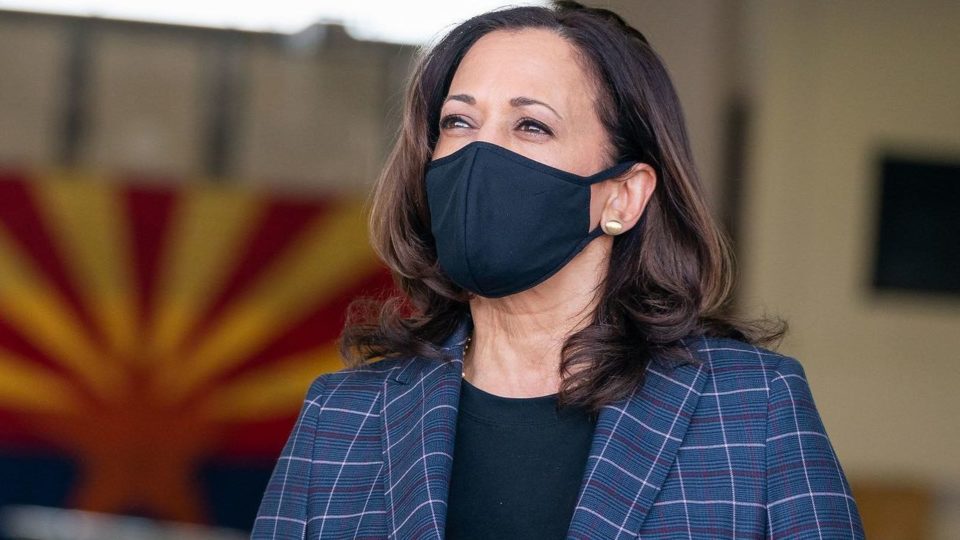 In her first weeks on the job, Kamala Harris has modeled many of the vice presidents that came before her, standing with President Joe Biden as he delivers remarks and signs executive orders.

“Let me tell you something,” Harris said in an interview with NPR before taking office, “on every decision that we have made as an incoming administration, we are in the room together: Joe and I, the president-elect and I.”

Biden made it clear when he offered Harris the VP post, he wanted Harris to be just as involved as he was when Obama was president.

The Biden-Harris relationship is a stark contrast to the one former President Donald Trump had with Mike Pence, who bent to the president’s demands daily, only to see Trump abandon him when he certified the election.

Trump sent an angry mob to the Capitol and blamed Pence for not overturning the election. That led to angry Trump supporters screaming “Hang Mike Pence” as they attacked the Capitol.

Harris willingly speaks her mind on issues and is well prepared when she shows up for work according to Nathan Barankin, who worked as Harris’ chief of staff when she was the California Attorney General and in the U.S. Senate.

Harris was chosen by Biden among a group of qualified candidates including Stacey Abrams, Keisha Lance Bottoms, Elizabeth Warren, Susan Rice and others. Lance Bottoms was one of the first people to endorse Biden and stumped for him in the Iowa Caucus. Abrams’ Fair Fight organization was so instrumental in Biden winning, the state GOP has since introduced a slew of bills restricting voting.

However, it was the Howard graduate who stood out to Biden.

“I need someone working alongside me who is smart, tough, and ready to lead. Kamala is that person,” he wrote. “I need someone who understands the pain that so many people in our nation are suffering. Whether they’ve lost their job, their business, a loved one to this virus,” Biden wrote to his supporters when he extended the offer to Harris.

Harris has been an important figure in getting lawmakers to support Biden’s $1.9 trillion coronavirus relief bill and in dealing with the pandemic itself. Harris has also served as a model for Black Americans who are untrustworthy of the vaccine by receiving both doses on television.

“I want to urge everyone to take the vaccine when it is your turn,” she said, after being injected in front of reporters. “It is really pretty painless, and it will save your life.”

She’s also been out doing local news interviews in Arizona and West Virginia, where Democratic senators Krysten Sinema and Joe Manchin have not expressed their support for the bill.

The move seemed to be a kick in the pants for Manchin, who has expressed a willingness to work on the bill since Harris did an interview with local station WSAZ.