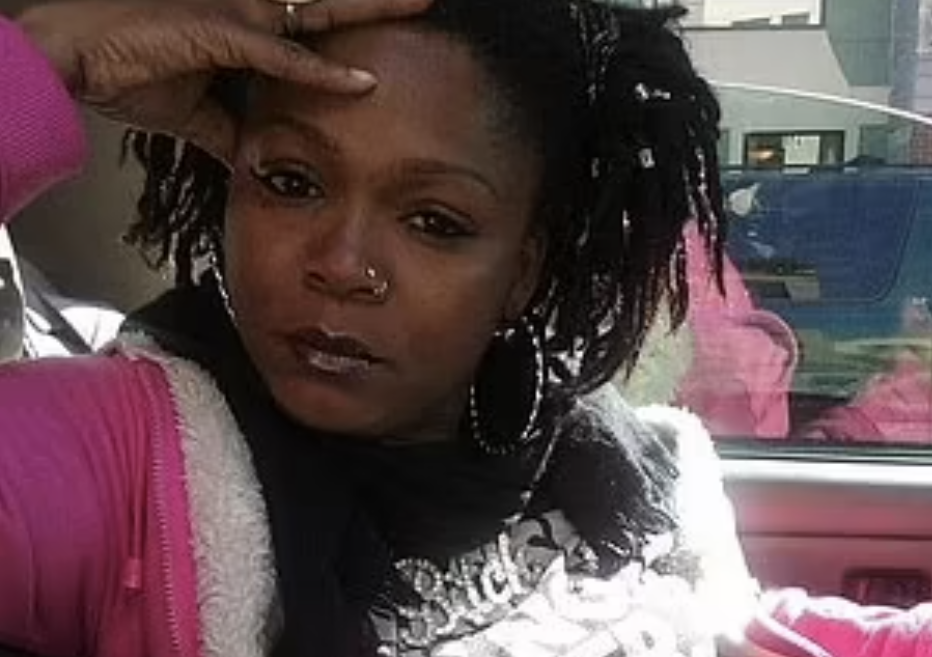 Video footage detailed the murder of a woman shot execution-style as she chatted with a group of people in Brooklyn.

According to the New York Post, 42-year-old Delia Johnson was gunned down in Prospect Heights by an unidentified woman on Tuesday. The appalling footage showed the shooter casually exit a white SUV that was double-parked, cross a street, approach Johnson from behind, pull out a small pistol and fire the weapon.

As Johnson’s body fell to the ground, the suspect fired several more shots before leaving the scene. Horrified witnesses scattered as Johnson lay dying. The 42-year-old mother was taken to Interfaith Hospital, where she was pronounced dead.

The Daily Mail reported that Johnson and the shooter might have known one another. The victim’s mother, Delia Berry, spoke directly to her daughter’s alleged killer saying, “’Why did you slaughter her like that? I just want to know why.”

“What could she have done to you that you couldn’t come and knock on my door and tell me? I would have straightened it out for both of you all.”

The two women had gone to the funeral of an old neighborhood friend earlier. The shooter is also believed to have lured the woman to her death with a phone call.

The victim’s family explained that the alleged assassin had a personal relationship with them.

Johnson’s grieving mother also noted that the two women’s friendship had turned sour recently, and they had been arguing.

A GoFundMe to help with funeral expenses was launched for Johnson. The fundraising site has raised over $2,500 of its $25,000 goal. Johnson leaves behind a 17-year-old daughter.

Police have a person of interest– but no arrests have been made.