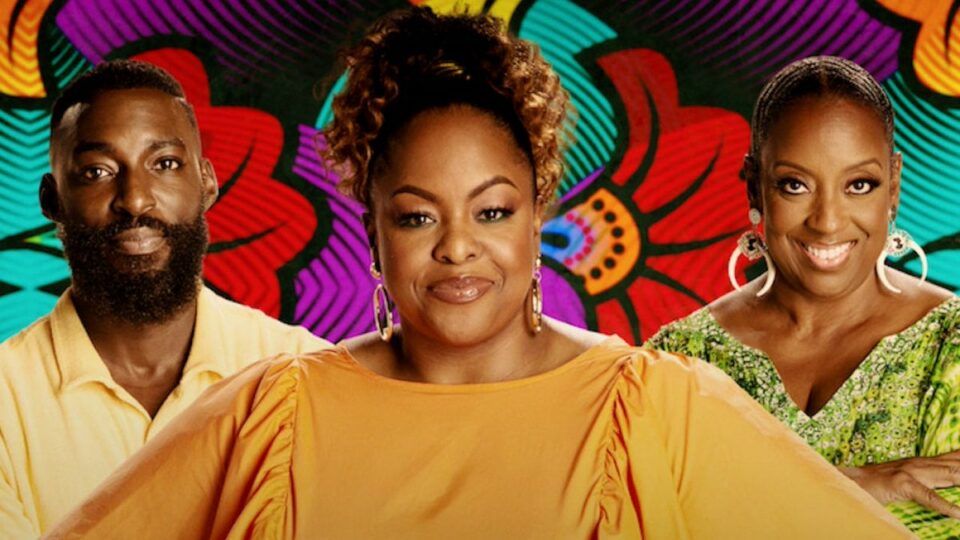 Get your taste buds ready for the new show The Great Soul Food Cook-Off airing on discovery+ and OWN: Oprah Winfrey Network, according to the show’s official press release.

“Today, we see Black culture recognized like never before in music, film, fashion, TV, sports, and more, but that same cultural recognition remains long overdue in the kitchen,” reads the official press release.

Brown, along with renowned chefs Eric Adjepong and Melba Wilson, including featured chefs Tanya Holland, Alexander Smalls, BJ Dennis, Tiffany Derry, Millie Peartree, and Kwame Onwuachi, will all provide evaluations of the chefs’ creations based on the challenges.

“Soul food originated in the earliest African American communities and describes a style of cuisine that represents the creativity and skill of Black cooks from many cultures within the African diaspora,” said Tina Perry, president, OWN: Oprah Winfrey Network in an official statement.

“Our audience cherishes time together as a family around the table and many have passed down favorite family recipes for generations. This series is a celebration of long-standing traditions we hope to introduce and spotlight for new and existing viewers as we shine a light on a few of today’s most talented Black chefs and culinary curators.”

The competition launches with a Soul Starter Challenge paying homage to the foundational “meat and three,” a meal featuring a portion of meat and three sides that are African American community staples.

In this first challenge, The Great Soul Food Cook-Off, chefs rally into teams and are tasked to prepare a Meat N’ Three Knockout with smothered pork chops, macaroni and cheese, collard greens, and a potato salad. The winning team will advance into the main Cook-Off Challenge, where the chefs create innovative dishes with key ingredients.

Tune in to see who wins or goes home.

The Great Soul Food Cook-Off  premieres on OWN, Friday, May 6 through June 10.