[Video] TIAA AND Black Enterprise Bring You Wealth for Life 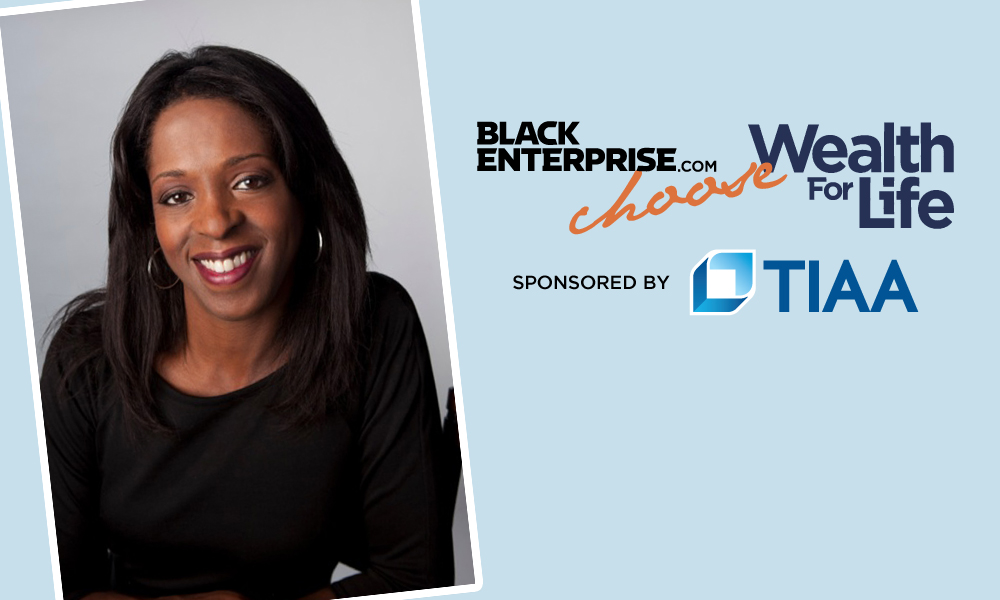 While there is much emphasis in the media about blacks being on the losing end of the wealth gap, the truth is that black households earning $75,000 or more are the fastest growing income group in the United States according to research from Nielsen. In addition, black buying power is more than $1 trillion.

TIAA and BlackEnterprise.com have joined forces in order bring the black community the resources and information it needs in order to seize this powerful moment and create Wealth for Life.