Vigil Held for Prominent Banking Executive Murdered Inside Her Home 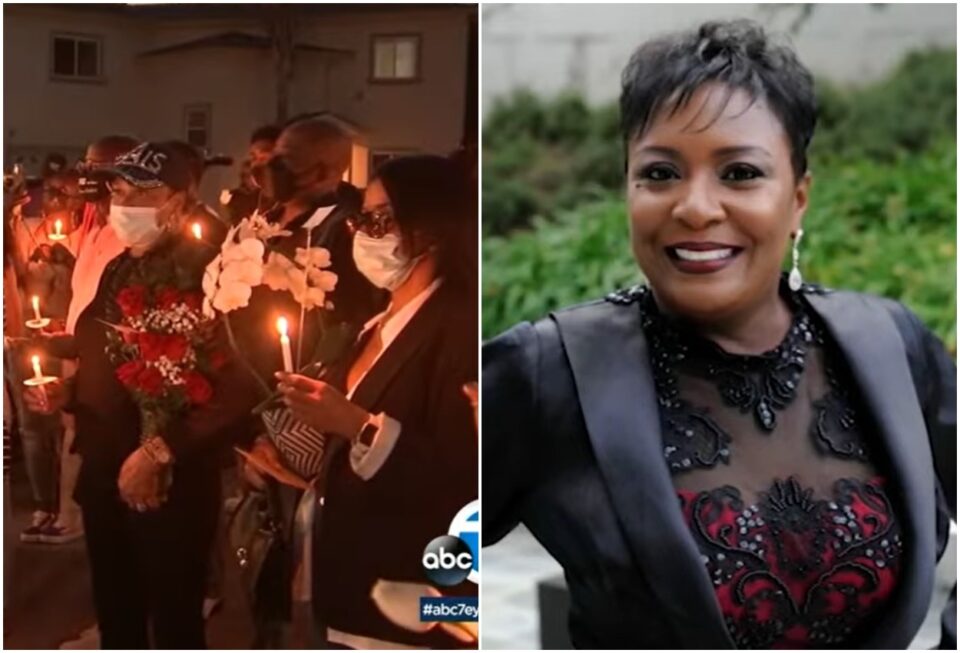 On Saturday, a community came together to honor the life and memory of 48-year-old Michelle Avan, a regarded banking executive who was murdered inside of her home last week.

Avan was found beaten to death on Aug. 5 inside of her home in Reseda, California, CBSN-LA reports. Avan was an executive who had just been promoted to senior vice president at Bank of America.

Her ex-boyfriend and fellow Bank of America executive, 52-year-old Anthony Turner, was arrested on suspicion of Avan’s murder. Turner was released on bail Friday night and has pleaded not guilty.

Avan was a prominent banking executive whom colleagues credited with breaking barriers against women and people of color.

“She let her light shine. I walked on her coattails and I followed in her shadow,” Brent Hamlet, a work colleague, said. “If I got light, it’s because Michelle shined it on me.”

Avan’s family, friends, and loved ones have been left devastated and are speaking up against domestic violence.

“I don’t wish this on anybody, but I just wish it wasn’t my mom,” Avan’s son Trevon Avan said. “She was too beautiful. She was too kind. She was too charismatic. She was just too strong of a woman.”

Her friends say she always told everyone to be strong during challenging times. But they admitted how hard it is to remain positive with her not being here, ABC7 reports.

“She always, always told us, no matter what we were going through, to be strong. But this is one time where we cannot be that strong,” one woman said at the vigil.

Avan’s family and friends are after justice and an end to domestic violence.

“Her physical body isn’t here with us anymore and it just breaks my heart because she was my best friend,” Avan’s daughter, Nyah Avan said.

FacebookTwitterYoutube
← Florida Mother Mourns Loss of Child After Being Ignored And Forced to Give Birth in Jail Alone ← USAID: Haiti Earthquake Death Toll Should Be Far Below 2010 Quake That Killed 200,000
×