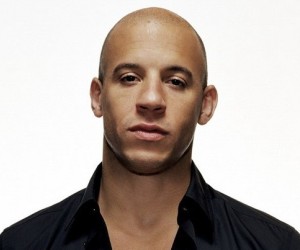 It’s being reported that “Fast and Furious” actor, Vin Diesel, will be playing the role of Kojak for an upcoming movie based on the 70s TV series.

The role was originally played by bald-headed actor, Telly Salvalas. It’s about a tough talking detective who sucks on a lollipop, which is his trademark. It aired on CBS from 1973- 1978.

Vin will also be producing the film with Samantha Vincent for their One Race Films; their partnership with Universal Pictures.