Jamaica Wants You to "Get Happy" by Visiting 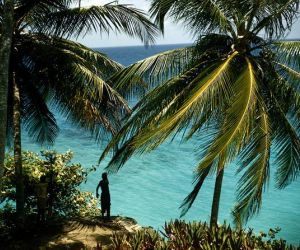 After many believed Volkwagen’s Super Bowl ad was disrespectful because it had non-Jamaicans speaking some patois, there was not much of a controversy from the people of Jamaica.

Now, Jamaica’s tourism board is launching a “Get Happy in Jamaica” promotion that actually encourages viewers to “tap their inner Jamaican spirit,” with discounts at 20 island hotels.