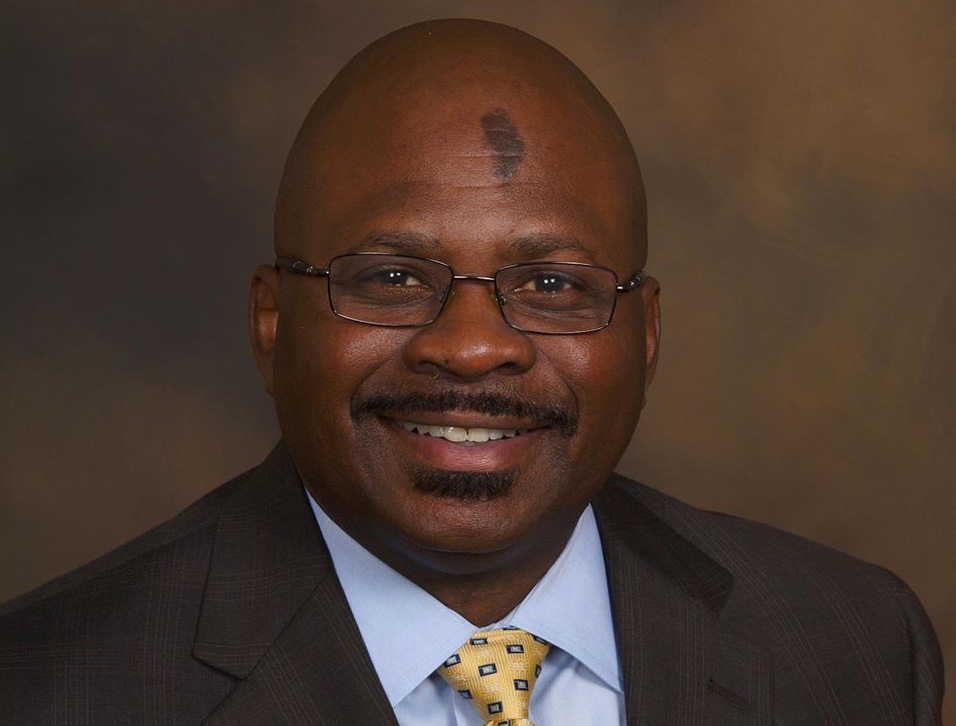 Brian Butler, the chief executive of Vistra Communications, LLC, has been named the 2018 Small Business Administration’s minority-owned small business person of the year in the state of Florida and South Florida District.

“I am proud to accept this award from the SBA on behalf of Vistra and all of the work done by our growing team. I am fortunate to do what I love day to day, which involves providing quality service, focusing on client relationships, and supporting our ongoing community involvement,” said Butler.

In 2007, during the recession that saw thousands of businesses around the country fold, Butler took a bold step and launched his company, remaining a solo owner until he hired his first employee in 2010 after securing the company’s first government contract. Even then, his business didn’t take off for another two or three years, he said.

Butler left behind a successful two-decades-long career as Lieutenant Colonel in the U.S. Army and relocated to Florida along with his wife of 30 years, Dr. Maureen Butler, and their children. In fact, he’d been offered a promotion to the rank of Colonel before he left military. Butler had commanded troops in combat, led large, complex organizations, and traveled to nearly 70 countries. He’d served as as spokesperson for the Army secretary in the Pentagon, on the personal staff of the Joint Chiefs of Staff and in the director-level position on the Homeland Security Council.

Despite his tremendous experience to launch a business, his friends and family expressed concerns about the timing of the endeavor. But what he lacked in timing, Butler said he made up for in “careful planning, controlled spending, and a hefty dose of good, old-fashioned hard work.”

The Butlers said they started small. Their first clients were local businesses and local non-profits. Three years later, they would receive their first government contract. But for the first five years, Butler explained, they weren’t meeting their financial goals. They kept their heads down, tweaked their plan, and grew organically.

For a long time, the Butlers didn’t take a paycheck, choosing to pay others to help them grow the business. “Given the economy, we knew we were really lucky to still be around,” he said. “We operated with a lot of fiscal responsibility, took on no loans and used what little dollars we had.”

Vistra provides integrated marketing and communications to a wide range of clientele, from small businesses, non-profits, government and corporate clients. In 2014, the company grew its revenues by 282%, and another 108% in 2015, according to Vetpreneur, a magazine that covers veteran entrepreneurs.

This January, Vistra anounced the acquisition of Marketing Associates USA, a Tampa-based, award-winning, creative marketing, promotional and branding agency specializing in a broad range of proven marketing strategies and services for major corporations. His agency now consists of 70 team members with multiple locations in Tampa and Northern Florida. 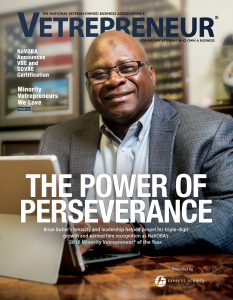 Butler graduated from Hamptons University in 1984 with a bachelor’s degree in marketing. He earned a graduate degree in administration from Central Michigan University in 1995. In 2016, he completed a CVS Health Executive Learning Series from Roger Williams University.

Butler served in the United States Army from 1986 through 2006 with extensive operations and strategic experiences ranging from Combat Operations to serving on the Homeland Security Council in The White House. An officer, Butler was involved in extensive strategic communications, strategic planning, and national and international security experiences involving interagency and inter-governmental policies. He adviced and counseled the U.S. Central Command (USCENTCOM) as a strategic communications advisor, managing global relations and perceptions, conducting focused research to assist in understanding regional dynamics, and a rebranding initiative that included a major, multi-language website project according to his LinkedIn page.

Butler will be recognized for his efforts, accomplishments, and work ethic in leading and sustaining a thriving business and for his numerous, ongoing contributions to the community. He will be honored alongside eight other South Florida Small Business Week Awards Winners at the Government Small Business Conference on May 4 at the Holiday Inn Tampa Westshore.