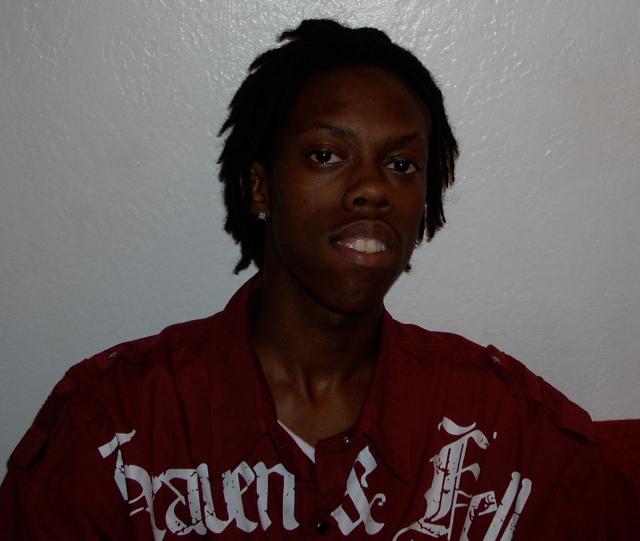 At 19, Andrew Kilpatrick is not old enough to remember many of the nation’s civil rights struggles. Most of what he knows, he got from history books or learned second-hand from his elders, like congressman and fellow congregant Rep. Danny Davis Jr., who often tells the story of having to cut cotton and haul mules during his college days to make ends meet. “We’ve come a long way in America,â€ he rejoiced in his deeply resonant voice during a church rally last night for Sen. Barack Obama.

Things are different for Andrew. He works at Public Storage while attending East West University. Still, like many of the Americans who remember the days when blacks had to fight–and sometimes died–for their right to vote, he never imagined the day would come when he’d actually have the option to vote for a black presidential candidate.

The fact that it will also be his very first time participating in a presidential election? Gravy.

“Obama makes me feel really proud because he’s proven that blacks are not limited to certain jobs. We can be president!â€ says Andrew, who met and spoke with Obama when he ran for the U.S. Senate during a campaign visit to Community Fellowship. “He told me to make sure I go to college and make something out of my life. Obama makes us want to strive for more.â€ Andrew has been given a two-hour break from work to vote in tomorrow’s election, but if it takes longer than that, so be it. He’s prepared to stand in line until his vote can be cast and counted, even if it takes all day. “This election is unprecedented!â€ he says.

Joyce Jones is reporting from Chicago for blackenterprise.com