How Can You Spend 1 Penny to Get Wal-Mart Workers off Food Stamps? 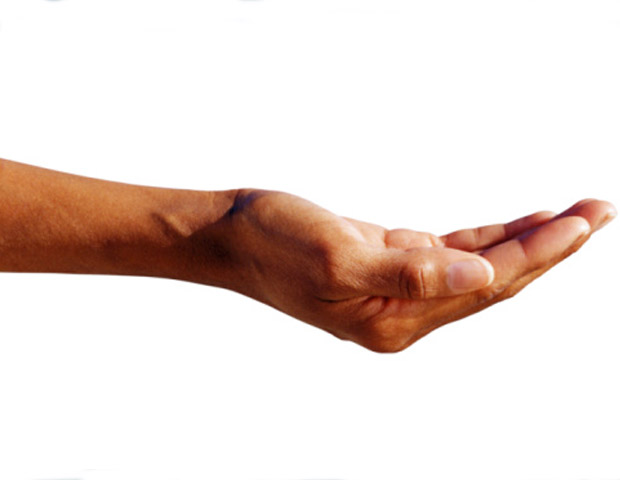 According to analysis by American Public Media’s Marketplace, spending just one penny more for a box of macaroni and cheese might mean some Walmart workers would no longer need food stamps to make ends meet.

Huffington Post reports as many as 15% of the company’s employees in Ohio are currently receiving foods stamps. The American Public Media’s Marketplace report estimates that Walmart needs an additional $4.8 billion to lift its average wages in order for all of its workers to be able to discontinue public assistance.

Says Huffington post: “A single 300-employee Walmart store may cost taxpayers anywhere between $904,542 and nearly $1.75 million per year, a study by Democrats in the U.S. Committee on Education and the Workforce found. In any event, Marketplace estimated that Walmart would need to raise average wages for low-level employees from $8.81 to $13.83 to get its workers off food stamps. And that would cost, in total, $4.8 billion.â€

RELATED: Find Out How to Get Your Product on a Wal-Mart Shelf