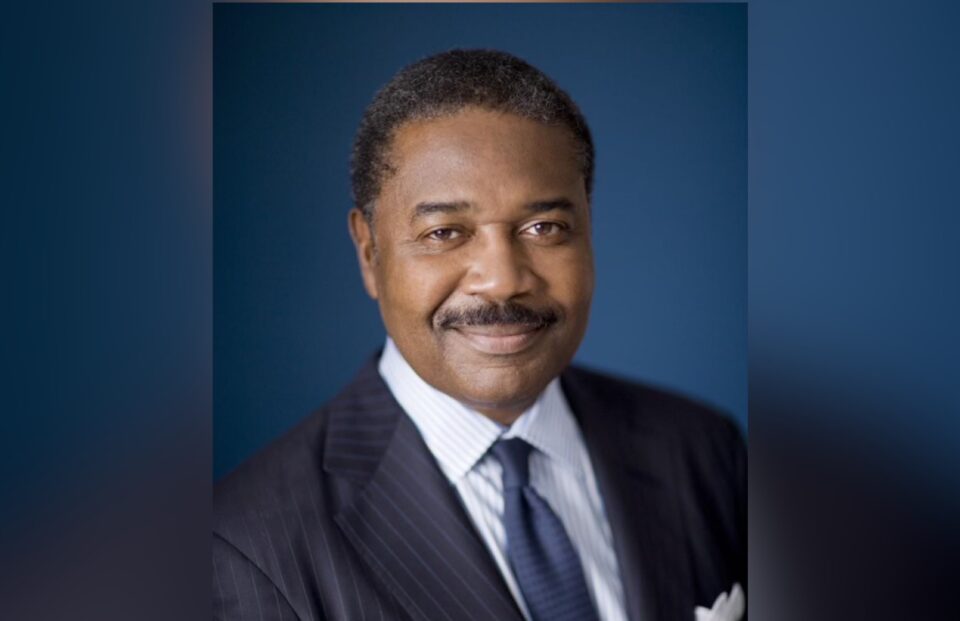 William M. Lewis, the investment banker and deal maker nonpareil who has been among Wall Street’s power elite over the past 40 years, is expected to be a transformative force when he joins Apollo Global Management as a senior partner and part of its management commitment.

Although Lewis will be leaving global firm Lazard, Ltd., where he rose to his current position as managing director and chairman of investment banking during his 17-year tenure, he will continue to serve the firm as a member of its board.

Lewis’ financial prowess and array of high-powered contacts makes him an invaluable addition to the firm, which reported roughly $472 billion in assets under his management, in the identification and execution of opportunities across the Apollo’s private equity business.

”I’m excited to be a part of the Apollo growth story. Apollo’s successful investment record, marked by innovation and a willingness to embrace complexity, resonated with me, and I look forward to working with the talented team,” Lewis said in a statement.

“I am also energized to join a firm that is authentically working to expand opportunity,” he added. “It is impressive that Apollo has empowered its employees to take action and everywhere you look across the platform you can see the results.”

The Wall Street veteran has been involved in mammoth, groundbreaking transactions with some of the world’s largest and most iconic corporations. Lewis served a 24-year stint at Morgan Stanley, and became the firm’s first Black managing director in 1989. Between 1994 and 2004, he was head or co-head of each of the firm’s origination and execution businesses.

Lewis will play a huge role that he has been engaged in throughout his career in high finance, focusing on talent development as well as diversity, equity, and inclusion. His appointment comes at a pivotal time for Apollo, which has joined similar firms in AltFinance, an initiative in which a $90 million, 10-year commitment will provide exposure, mentorship, and hands-on experience to HBCU students. Among the participating institutions are Clark Atlanta University; Howard University, Morehouse University and Spelman College. Lewis has been engaged is similar activities for more than three decades.

Lewis has been named as one of BLACK ENTERPRISE’s Most Powerful Blacks on Wall Street since the list’s inception more than 30 years ago and can be found among its 300 Most Powerful Executives.

He has used his clout to join a group of Black corporate and business leaders to galvanize corporate America to advocate for voting rights as conservative state legislatures in Georgia, Texas ,and more than 40 other states sought to impose restrictive voting laws.