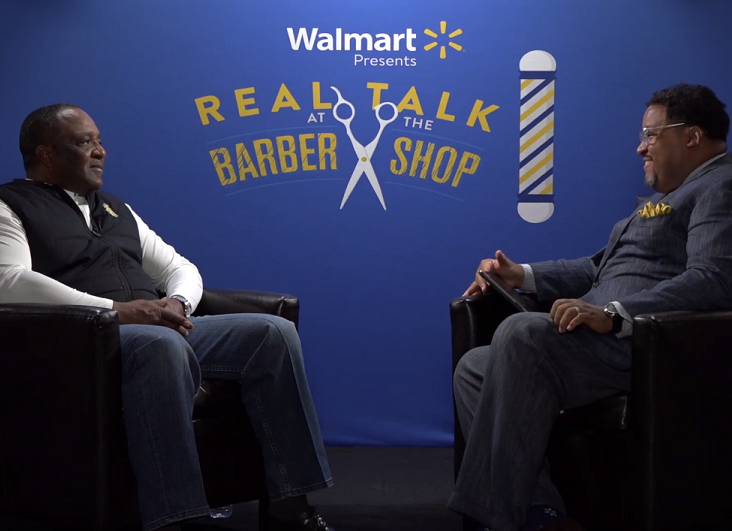 There’s no experience like sitting in the stands at an HBCU football game. It is a sporting event, concert, fashion show, and family reunion all wrapped up into one affair.  Every year in December, two HBCU football teams go head-to-head at the Celebration Bowl.

And for the coaches, players, and fans alike; it is more than just a game. It’s about honoring the legacy of those who came before them.

The Celebration Bowl is a post-season college football game featuring the conference champions from the Mid-Eastern Athletic Conference (MEAC) and the Southwestern Athletic Conference (SWAC). The event’s mission is to provide the schools, alumni, fans, and sponsors with a first-class bowl experience while continuing to celebrate the heritage, legacy, pageantry, and tradition of historically black colleges and universities (HBCUs). It is managed by ESPN Events, a subsidiary of ESPN, which owns and operates a large portfolio of collegiate sporting events worldwide, including 13 post-season bowl games.

On Dec. 27, 1892, the journey to The Celebration Bowl and its trophy began when the first black intercollegiate football game was played between Biddle College (now Johnson C. Smith University) and Livingstone College. On the snowy front lawn of Livingstone College in North Carolina, the teams played for nothing more than the love of the game. The young women of Livingstone’s industrial department made the players’ uniforms and equipped their street shoes with cleats. The two teams put their money together to purchase a regulation football. The Celebration Bowl trophy is a symbol of the HBCU football tradition that was started on that day. The trophy commemorates the inaugural game, its players: J.W. Walker (captain); W.J. Trent (manager); R.J. Rencher; Henry Rives; C. N. Garland; J. R. Dillard; J.B.A. Yelverton; Wade Hampton; Charles H. Patrick; J.J. Taylor; and F.H. Cummings, and those who continue the tradition of HBCU Football.

This year, Walmart was a proud sponsor of the event. And as a part of their participation in the Bowl, Tony Waller, senior director of Constituent Relations at Walmart, sat down with Samuel Lee Washington Jr., head coach at North Carolina A&T State University; Fred McNair, head coach at Alcorn State University; Jory Luster, CEO of Luster’s SCurl; and Dr. Charles McClelland, commissioner of SWAC for the “Real Talk at the Barber Shop” series.

In their own words, each of the men shares what the legacy of historically black colleges and universities and the Celebration Bowl means to them.

Congratulations to the North Carolina A&T Aggies on winning the 2019 Celebration Bowl Championship!