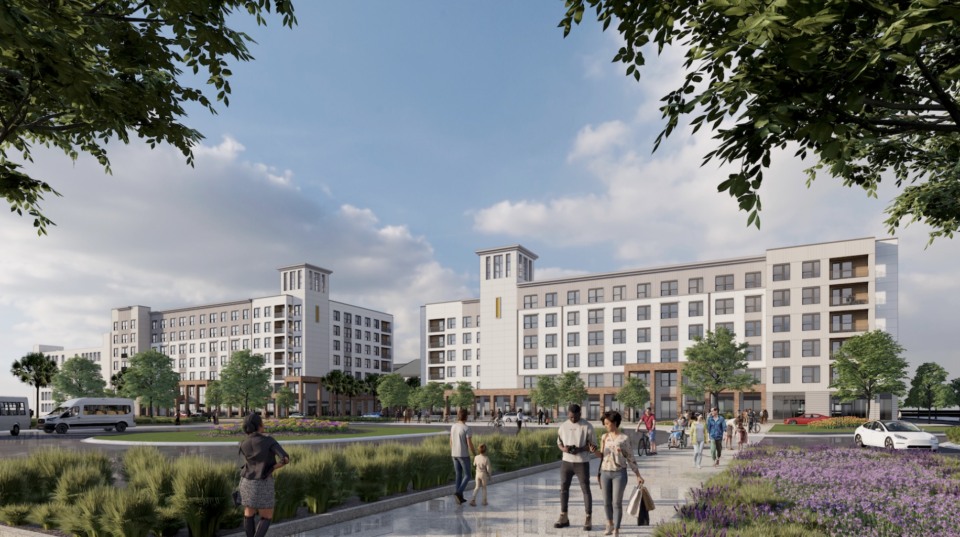 The increased cost of renting and home prices have surged nationwide. Fort Lauderdale, Miami, and West Palm Beach are experiencing the volatility of soaring monthly rent costs, averaging $2,871. Tampa followed, placing at No. 4, and Orlando landed in the tenth spot, according to the Miami Herald.

Taylor Marr, the lead economist at Redfin, a real estate brokerage, said Florida is a highly sought-after location for second home sales and vacation rentals which has negatively impacted the accessibility of long-term rental property in the present housing market.

“That being said, I can’t imagine rent growth staying at the current rate,” Marr said to Miami Herald in an email. “I expect rental prices to increase next year, but the rate of growth will decelerate in tandem with the rest of the country.”

The average rental fee in Orlando, Florida, increased 21% from 2020 to 2021. Walt Disney World and Universal Parks and Resorts are preparing to rectify the situation by providing affordable housing by purchasing 100 acres of land to develop low-cost accommodations, according to NPR.

Disney is committed to building 1,300 inexpensive housing units throughout 80 acres of Orange County, Florida, within proximity to its theme parks. However, the plan is still in the preliminary stage and will require regulatory compliance, according to NPR.

“The development will offer residents a variety of home choices that are affordable and attainable,” said Rena Langley, Walt Disney World’s senior vice president for communications and public affairs. The new residential units will be within the vicinity of Disney’s new Flamingo Crossings retail and dining complex; she continued in her statement, NPR reports.

Disney did not release the specific qualifications future residents must have before acquiring a unit, nor did they publicly disclose the estimated cost. But the media conglomerate said the properties would be open to the general public and their employees, Business Insider reports.

“We are invested in working together with our community to solve complex issues,” said in an official statement by Walt Disney World resort president Jeff Vahle, according to Business Insider.

“The lack of affordable housing is affecting many people across our country, including right here in Central Florida,” he affirmed.

Universal Orlando is guaranteed “20 acres of prime land in the heart of Orlando’s tourist corridor to be used for 1,000 units of affordable/mixed-income housing,” reports NPR.

Universal is partnering with Wendover Housing Partners to develop and be in charge of the Catchlight Crossings community. The affordable housing location will boast such amenities as tuition-free preschool, community gardens, technology cafés, a fitness center, on-site medical offices, and a transportation center, as listed in the press release, NPR reports.

Like Disney, Universal’s real estate project has to receive the seal of approval from the county government, according to NPR.