Wanda Young of Motown's Legendary Group The Marvelettes, Dies At 78 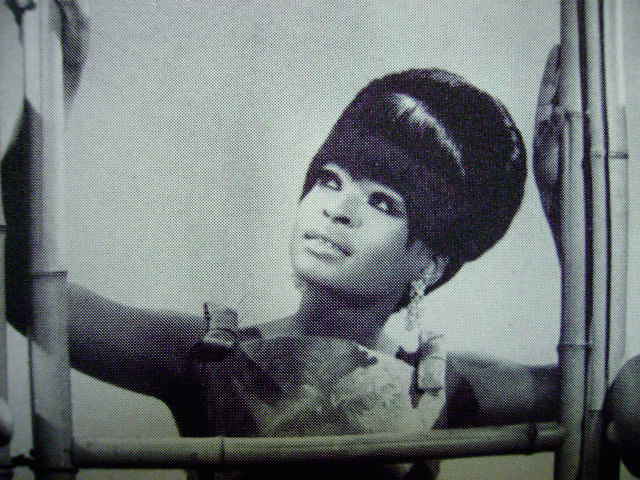 Wanda Young, one of Motown’s first chart-topping group, The Marvelettes, has died at 78.

Young and her Marvelettes groupmates were just teenagers when they recorded Motown’s first radio No. 1 pop hit, “Please Mr. Postman.” The 1961 release helped put Berry Gordy Jr.’s Motown Records on the map, and the rest is history.

The group was signed to the Tamla label of Motown. Along with Young, who replaced an original member when the group signed to Motown, the original group members included Georgeanna Tillman, Gladys Horton, Katherine Anderson, and Juanita Cowart, as noted by the Motown Museum.

Ventress says her mother never lost her glamour but did have to be reminded of the legacy she left behind in the music industry.

“I told her constantly, ‘All these people love you. And she’d say, ‘Wow’,” Ventress said. “She didn’t wake up every day thinking of the Marvelettes, but she never lost that glamour.”

Among the Marvelettes biggest hits include “Twistin’ Postman,” “Playboy,” and “Too Many Fish in the Sea.” They continued with their biggest hit, “Please Mr. Postman,” which was followed up by their later hits, “Don’t Mess With Bill,” “The Hunter Gets Captured by the Game,” and “My Baby Must Be a Magician.”

Young sang the lead on “Don’t Mess With Bill” and “My Baby Must Be a Magician.” She continued a solo career after the group disbanded in 1970. In 1990, Young and Horton recorded The Marvelettes: Now.

In addition to her daughter Meta, Young is survived by her sons Robert Rogers III and Bobbae Rogers; seven grandchildren; a great-grandson; four sisters, and four brothers.