Kermit Crawford to Retire from Walgreens 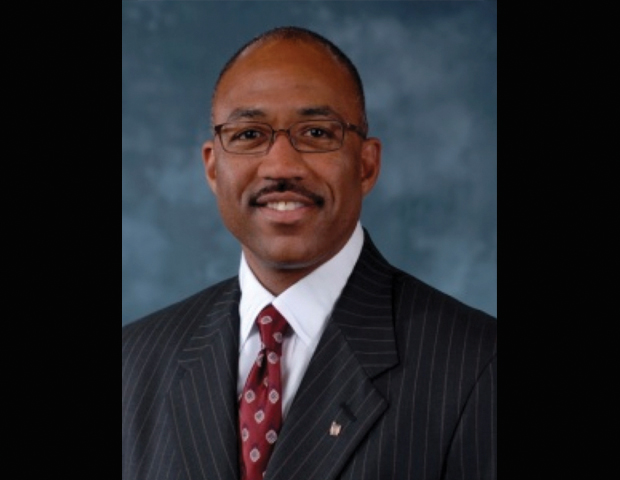 A billion dollar financial projection error may have forced pharmacy chief Kermit Crawford out of his position at Walgreens, the nation’s largest drug store chain.

Crawford issued this statement, “After 31 years with Walgreens, starting as a pharmacy intern in my 20s, the time is right to retire from the company to broaden my horizons and seek new ways to serve. I love Walgreens, cherish my years and friends here and the incredibly dedicated people across the company. To me, community pharmacy has long been an unsung hero in our health care system, helping primary caregivers to provide convenient, affordable and essential health and wellness services in neighborhoods across America.”

Crawford, 55, will retire at the end of the year. A Black Enterprise executive of the year, he says he “made the decision to retire,” but his surprise decision comes after Walgreens’ Chief Financial Officer Wade Miquelon forecast $8.5 billion in fiscal 2016 pharmacy-unit earnings back in April and then suddenly cut down that forecast by $1.1 billion last month.

Miquelon left the company earlier this month and insists he wasn’t forced out. But people familiar with the company say both execs were pressured to leave.

The sudden forecast reversal stunned The Walgreen Company directors along with investors who had been keeping a keen eye on Walgreens’ attempt to secure a larger share of the Medicare Part D prescription drug market which subsidizes costs for the elderly and disabled.

According to The Wall Street Journal, “The saga at Walgreen—which derives 25% to 30% of its prescriptions from Medicare Part D plans—shows the broader risks for those operating in the Medicare ecosystem.”

The Journal also noted communication breakdowns between Walgreens’ pharmacy and finance units, saying in recent meetings investors informed them that according to Walgreen directors, “Forecasts given to directors in April were ‘inadequate’ and that the company’s finance and pharmacy units weren’t “talking to each other.”

According to WSJ, in an email, Miquelon said the finance group “works well across all aspects of the company and that is inclusive of Kermit’s department.” He said finance people are embedded in the various business units.’

Crawford has announced that he plans to join the University of Southern California’s School of Pharmacy, where he will serve as executive in residence and senior advisor to the Dean. He is also a member of the USC School of Pharmacy’s board of councilors.

His retirement from Walgreens will be effective Dec. 31, 2014, after which he will assume the role of senior counselor. He also gets severance of $3.3 million and consulting pay.