Joel Caston Is The First Incarcerated Person In D.C. To Win Elected Office 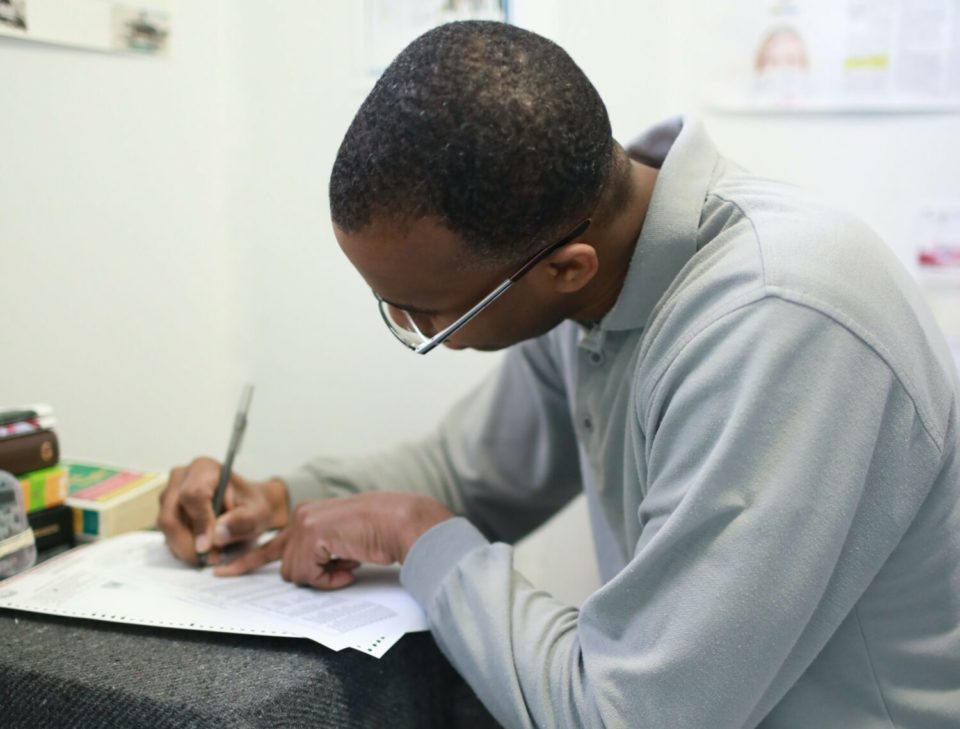 Caston, 44, who has been incarcerated since he was 18 for a felony offense, won the race for advisory neighborhood commissioner of district 7F07 in southeast D.C. receiving 48 of 142 total votes, according to Neighbors For Justice, an organization that assisted in the election. In the position Caston will oversee the Harriet Tubman Women’s Shelter, new luxury apartments and the D.C. Jail where he is currently incarcerated.

Caston ran for the position against four other candidates, all of which were inmates. With the help of the Department of Corrections, each candidate made a video announcing their candidacy. In his video Caston said he would advocate for the women in the shelter and their neighbors in the luxury apartments.

“As your commissioner, I will make sure that I hear your concerns and your voices will always be part of the platform that I speak for,” Gaston said. “To the women in the Harriet Tubman female shelter, as the son of a queen, my mom who is 78, taught me the value of respecting the lives of women and family. I am serious about your concerns and I will take every matter that you have into deep consideration.”

Caston wrote in his candidacy survey that he served as a worship leader and editor of a newspaper at the jail and the founding mentor of the Young Men Emerging program.

The seat Caston won was created in the last round of redistricting almost a decade ago, according to DCist, but Caston is the first person to fill the seat due to the complications of having people in jail participate in an election, as candidates or as voters. Prison reform advocates added they know of no situation like Caston’s anywhere else in the country.