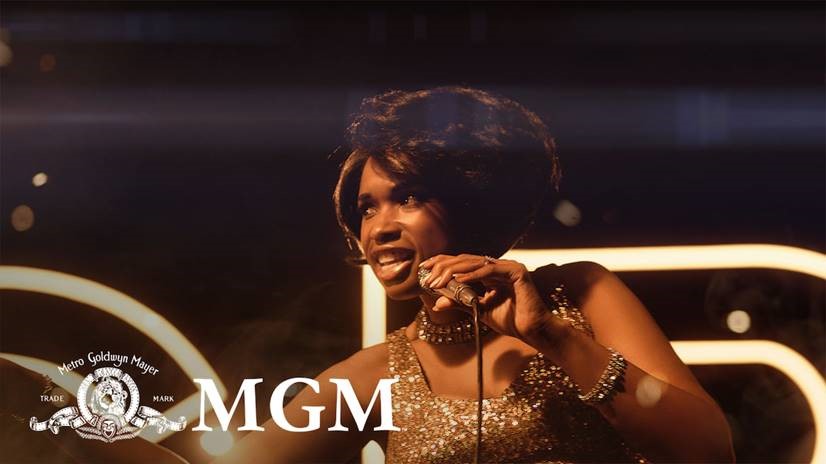 Jennifer Hudson belting out R-E-S-P-E-C-T in the trailer of Aretha Franklin’s biopic is the pre-Christmas gift that is leaving fans wanting more.

On Friday, MGM released a 45-second trailer of the movie, titled Respect, featuring Hudson singing Franklin’s iconic anthem in a sparkling gold gown on a backlit-stage in front of the word “respect.” The upcoming film follows the rise of the late legendary singer’s career, which started when she was a child singing in her father’s church choir and catapulted into international superstardom. RESPECT is the remarkable true story of the music icon’s journey to find her voice,” reads a statement sent to BLACK ENTERPRISE describing the movie.

Franklin reportedly hand-selected Hudson to star in her biopic before she died at the age of 76 in August 2018 from pancreatic cancer. In an interview, Hudson says she just wants to make one of her lifelong idols proud.

“Those are huge shoes to fill,” she told Sunday Today. “I am just taking it one step at a time, one day at a time. All I want to do is pay tribute to her and meet her requests, you know? Like, ‘Aretha said do this?’ — ‘Yes, ma’am.’”

Hudson, who won an Oscar for her work in 2006’s Dreamgirls, added, “We were in talks a long time about me playing her, so I just hope I make her proud [and] do her justice.” 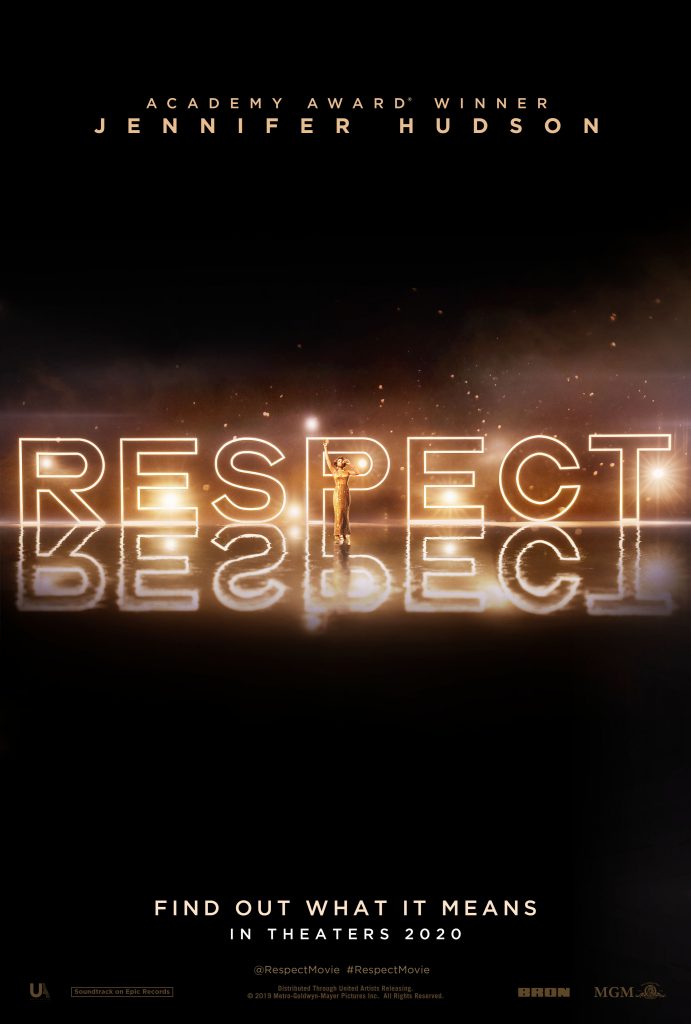 Fans rejoiced on Twitter after watching the trailer and expressed excitement to see Hudson play Franklin.

#RespectMovie looks like it’s going to give us exactly what we need. @IAMJHUD is the ONLY person I want to see playing Aretha Franklin. I’m excited!! @RespectMovie pic.twitter.com/t1XTOkQAYL

Sis DID that! @iamjhud #RespectMovie proves why Aretha Franklin chose her! RESPECT is the remarkable true story of the music icon’s journey to find her voice. Watch! Share! Support! @RespectMovie pic.twitter.com/iEP7zQeehv

Jennifer Hudson bout to KILL it as Aretha Franklin. She coming for another Oscar!😩🔥👏🏾 pic.twitter.com/fk3lL1qYaA

In addition to Respect, Franklin fans can look forward to the release of National Geographic’s Genius: Aretha, starring Cynthia Erivo as the Queen of Soul. Amazing Grace, a live recording of her 1972 Grammy-winning gospel double album, was also released earlier this year after being shelved for decades.

Throughout her music career, Franklin garnered 18 Grammy Awards, starting with “Respect” in 1968. The soulful singer is also in the Rock and Roll Hall of Fame, the NAACP Hall of Fame, and the Gospel Music Hall of Fame. In 2005, she was awarded the Presidential Medal of Freedom by then-President George W. Bush.

Respect is scheduled to hit theaters on Oct. 9, 2020. Watch the first-look trailer below.