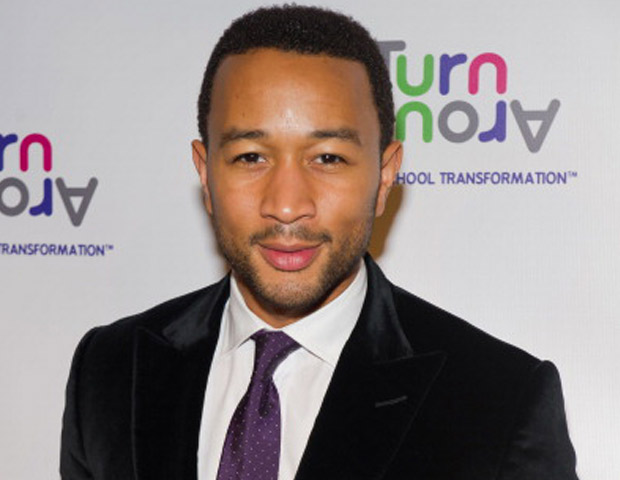 John Legend sang the National Anthem tonight and Twitter is abuzz — and in love all over again.

John Legend is singing the anthem like he wants people to make love to America.

Check it out for yourself, here: