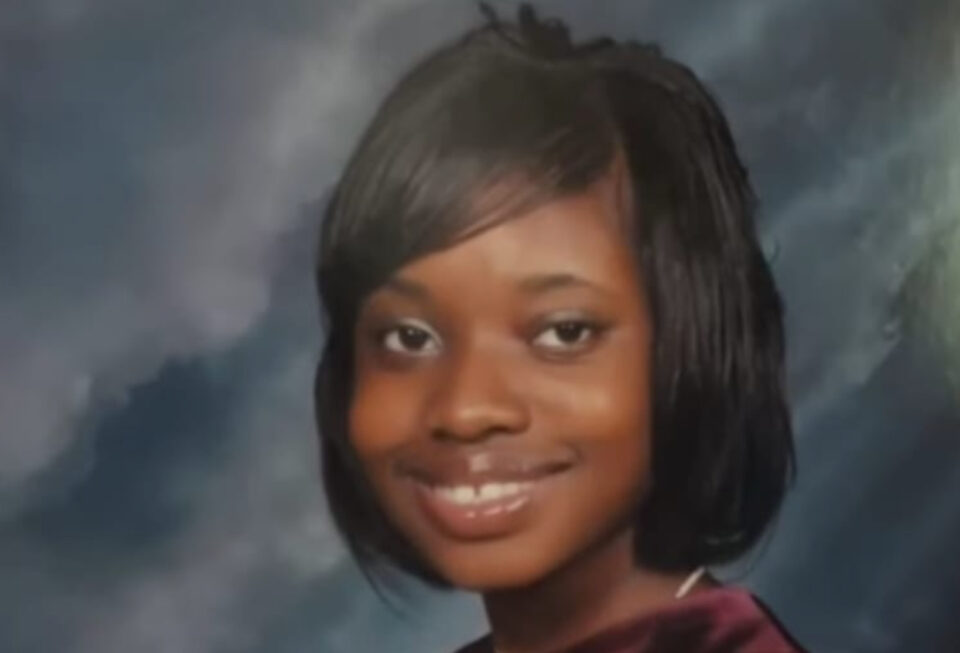 The Georgia Bureau of Investigations has determined that Brianna Grier fell out of a moving Hancock County sheriff’s deputy’s car because he failed to close the back passenger door of the vehicle securely, NBC News reported.

Georgia Bureau of Investigations (GBI) released body camera footage Friday from the officers who arrested Grier. She experienced a mental health crisis and fell out of the backseat of a moving police car while handcuffed, according to the Independent.

Grier had schizophrenia and was experiencing an episode when her family alerted authorities.

“We trusted them, [we] thought they were going to do the right thing and take her in, and if I thought that wasn’t going be, I would’ve never called him,” said Grier’s father, Marvin Grier, according to NBC News.

The footage shows two officers lifting a distressed Grier by her arms and legs toward the police car to place her in the backseat. A few moments after the deputy drives off and Grier falls out of the vehicle.

The body camera footage shows the officer stopping his car and going toward a listless Grier, who lies face down in the grass on the side of the road. One officer checks her breathing and orders her to sit up, but she remains unresponsive.

The GBI reported that officers placed Grier in the vehicle with her hands cuffed in front of her body, with no seatbelt.

“Everybody knows that it is not supposed to be possible to open a police vehicle from the back seat, especially when a person is in handcuffs,” Crump said in a statement.

“Brianna’s family had faith in law enforcement to get her the help she needed, and now they are being forced to grieve her completely unnecessary death,” he continued.

“We’re trying to get answers of what really happened,” Marvin Grier said at a media conference on Friday.