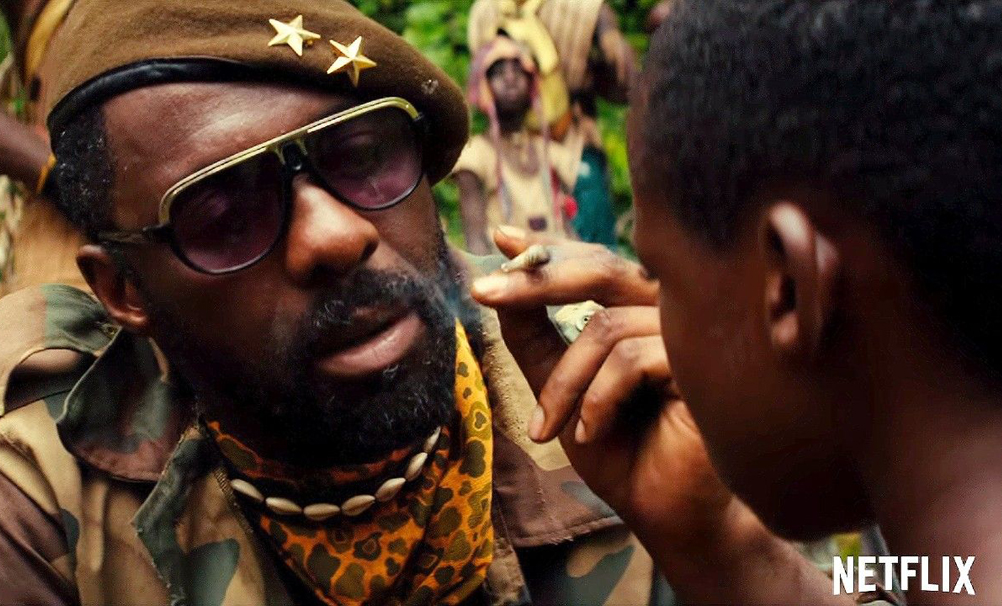 Thanks to Netflix, you can travel the world right from your couch. With the recent release of Netflix’s first original film Beast of No Nation, starring Idris Elba and young Ghanaian newcomer Abraham Attah, the on-demand Internet streaming platform continues to bridge the gap between cultures all over the world. Below, Patrick Peck of OkayAfrica.com compiled a list of 10 movies of the African Diaspora.

Beasts of No Nation is based on the 2005 Uzodinma Iweala novel, which follows a young boy in a West African nation who is recruited by a group of guerrilla soldiers. Golden Globe winner Idris Elba plays a ruthless warlord who orders him into becoming a young killer.