Watching People Play Games is Worth $1 Billion to YouTube 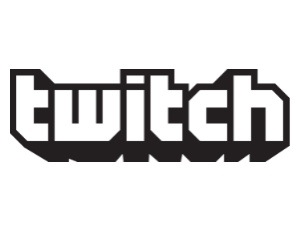 Watching other people play Starcraft 2 is a multi-million dollar business in South Korea, but it looks like America is getting in on the game broadcasting action as well.

Variety reports that Google’s YouTube is in talks to buy the online game broadcasting service Twitch for $1 billion.

E-sports are becoming big money, with the top 10 players in Starcraft 2 alone earning a gross $2.7 million in prize money alone.

While that’s nothing compared to the salary of a professional athlete, it’s a growing business that’s ripe for companies to get their fingers in to sponsor, advertise, and promote their own brand.

Twitch reportedly has over 45 million users, and sells subscriptions for ad-free streaming. The service is also available on the latest consoles, the Xbox One and PlayStation 4, and allows you to stream your own gameplay to the site for others to view.

Twitch’s game-streaming roots are from a very similar project: Justin.tv. In fact, the two sites also have the same co-founders, Justin Kan and Emmett Shear.

Twitch made headlines early in 2014 with “Twitch Plays PokÃ©mon,” an audience controlled version of the classic Nintendo game where the main character was tasked with training creatures called PokÃ©mon to fight.

With everyone submitting one action, the game was beat after 16 days of continuous play.