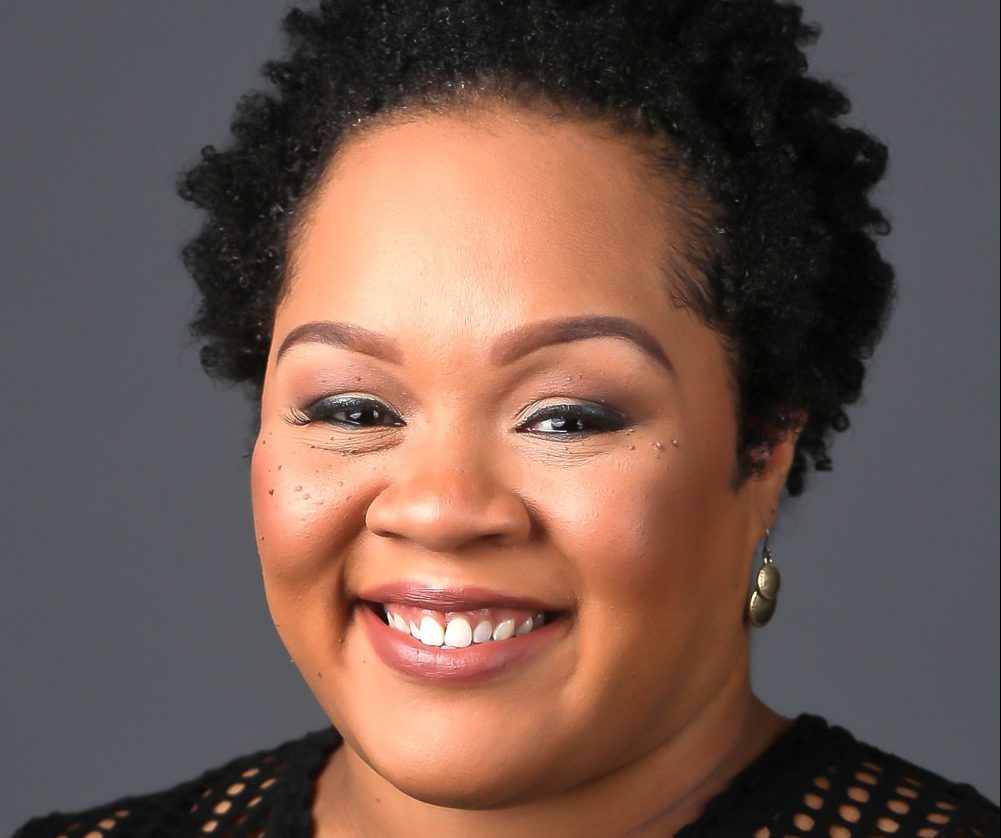 Journalists and Twitter are supporting PBS reporter Yamiche Alcindor after President Trump attacked her after she asked him to explain a comment where he questioned the number of ventilators governors were requesting.

Alcindor tweeted about the exchange, which took place on Sunday at a Coronavirus press briefing.

“President Trump today at the White House said to me: “Be nice. Don’t be threatening.” I’m not the first human being, woman, black person or journalist to be told that while doing a job. My take: Be steady. Stay focused. Remember your purpose. And, always press forward.”

According to The Grio, when asked the question, Trump angrily responded “I didn’t say that,” then asked Alcindor why “you people” can’t act “in a little more positive, it’s always trying to get you, get you, get you.”

Trump then turned off Alcindor’s microphone and ignored her when she tried to ask a follow-up question. A few minutes later,  Trump called on CNN’s Jeremy Diamond, who passed the microphone to Alcindor and allowed her to finish.

Both Alcindor and Diamond were lauded by journalists, politicians, and everyday citizens across the social media spectrum for standing up to Trump and “We Love Yamiche” began trending on Twitter.

Sportswriter Jemele Hill praised Alcindor for being strong and not allowing someone to control her emotions.

“Couldn’t be prouder of Yamiche for refusing to be intimidated. This is real journalism. What’s sad is that she has to take this on a regular basis from this condescending a-h–e,” Hill tweeted.

“I love Yamiche because she’s not hysterical,” podcaster Paula Poundstone tweeted. “She remains calm, and asks important, reasonable questions that need answers. She understands the importance of facts.”

Yamiche is not the only person Trump has lashed out at during his briefings regarding his slow response and struggles controlling the virus and the media. Trump has also been increasingly frustrated with Dr. Anthony Fauci, the director of the National Institute of Allergy and Infectious Diseases, for correcting his false claims and has doubled down when people criticized him for referring to the coronavirus as the “Chinese virus.”