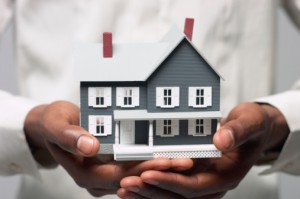 The nation’s largest consumer lender Wells Fargo is set to undergo an investigation on the way it treats minority borrowers and the properties it owns in mostly African-American and Latino neighborhoods, according to The Huffington Post.

Sparked by allegations against the bank made by the National Fair Housing Alliance, the Department of Housing and Development confirmed this week that it will launch an investigation. The NFHA complaint accuses Wells Fargo of working to maintain and market bank-owned foreclosed properties in predominantly white communities far more persistently than it does in minority neighborhoods.

Neglect in maintenance issues such as detached gutters, broken windows or doors — all of which can affect a property’s value — is far more prevalent in black and Latino neighborhoods than in white.

The complaint follows a nine-month investigation in which the alliance evaluated the state of 1,000 bank-owned foreclosed homes in nine metro areas.

According to a report issued by the agency last week, investigators discovered “overwhelming” and “troubling” evidence that six of the nation’s major banks managed foreclosed homes in predominantly white neighborhoods differently than they do in others.