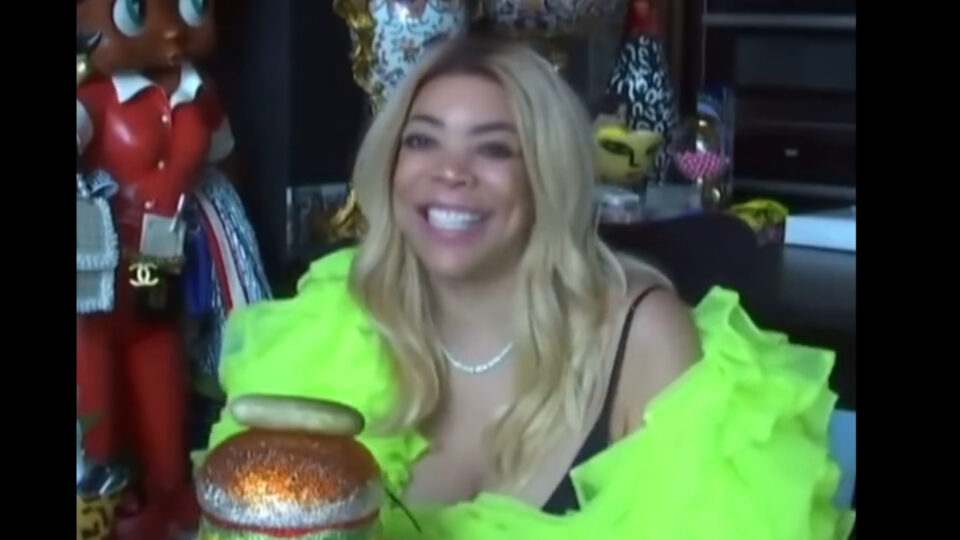 Wendy Williams is being put on blast by her brother who’s accusing the former talk show host of refusing her own son from visiting her.

Tommy Williams posted a 24-minute YouTube video last week calling out his “heartless” famous sister for how she allegedly “refused” to allow her son, Kevin Hunter Jr., 21, to enter her New York City apartment despite him traveling all the way from Florida to celebrate her 58th birthday.

“And I don’t know who those people are. It could just be a cloud of people inside of her head that aren’t people if you could figure that out.”

Speaking from his home in Florida, Williams accused his sister of refusing her son, and only child, from spending time with her on her birthday.

“Her son is up there to spend what could be monumental time with his mother, that is if she opens the door,” Tommy said of Kevin Jr., who was presumably outside of Wendy’s apartment and not being allowed inside.

“My nephew is trying to get in there now to see his mother,” Tommy continued.

“He was with me yesterday, we talked about the trip. We smiled & laughed.”

Tommy credited his nephew with getting on the “first” flight out to see his mom and how “excited” Kevin Jr. was to spend time with his mother.

“I was excited for him. He landed safely, reached out, great,” Tommy explained. “And now the moment of truth- as beckons to see his mother at the pearly gates- to see Wendy.”

Once Tommy Williams was contacted to speak on his scathing YouTube reveal, he claimed he didn’t want to discuss it now that he’s been tapped to work on her upcoming podcast, The Sun reports.

Fans have been expressing their concerns amid the cancellation of her talk show The Wendy Williams Show and recent photos and videos where they think the famed host appears out of whack. If Wendy is planning on a comeback, many will be tuning in just to make sure that she’s okay.