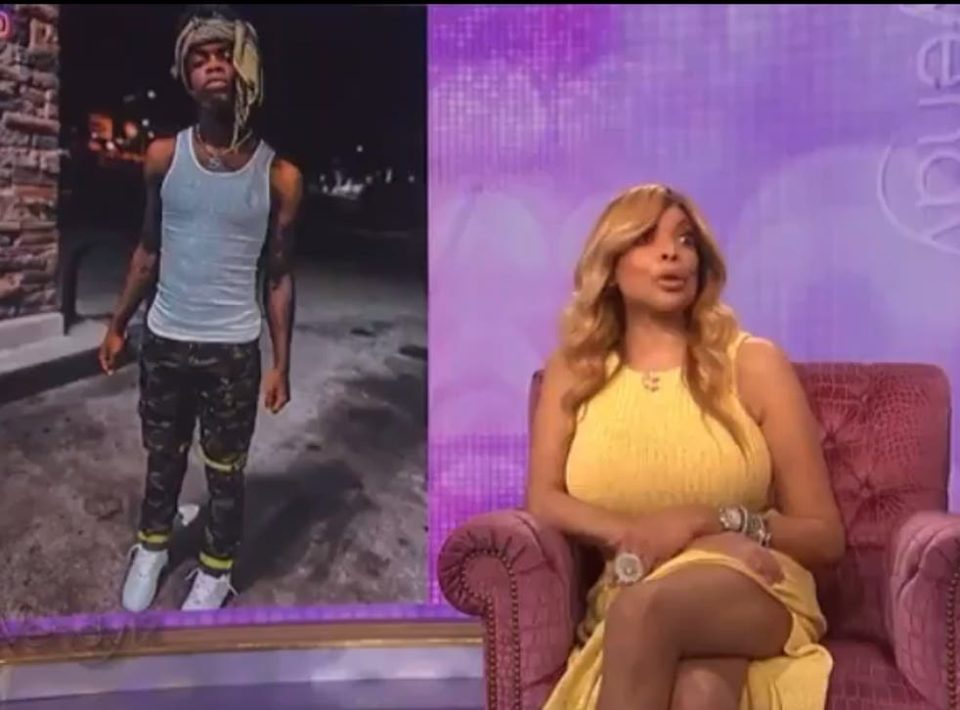 Wendy Williams became a trending topic once again on Thursday for all the wrong reasons.

The daytime talk show host was slammed on social media after she insensitively segued into a story about the death of a young Black Tik Tok star, NY Post reports. While dishing for her popular Hot Topics segment, the self-proclaimed “queen of media” transitioned into a shady discussion of TikTok star Matima “Swavy” Miller.

Miller was killed on Monday after being fatally shot. But instead of covering the sensitive subject with empathy in mind, Williams seemingly used the tragic story to garner laughter out of her audience.

“I have no idea who this person is … neither does one person in this building,” Wendy said before commenting on how Miller has more social media followers than she does.

The audience chuckled over what seemed like light banter. But they were left shocked when Williams continued.

“So here he is,” she said while pointing to his photo on the screen. Her audience responded with laughter. “He’s 19 and he was murdered Monday morning.”

The audience expressed how taken aback they were by the grim news considering the lighthearted introduction Williams gave the story.

After the clip was shared on social media, Williams was dragged to hell by Black Twitter who didn’t appreciate her “hateful” approach to the sensitive subject.

“She is so hateful. Like, she basically treated the announcement of his death like it was funny gossip,” one person tweeted.

She is so hateful. Like, she basically treated the announcement of his death like it was funny gossip. Why disparage him? Why even talk about him at all if you and your audience are that removed from even knowing who he is?

“Wait. This was how she chose to lead the segment talking about this young man’s death? We all know Wendy to be messy and with the sh*ts, but this wasn’t cool at all,” someone else tweeted. “I don’t know this man, but may he rest in peace. I’m sorry his friends and family had to see this. Wow…”

It looks like Wendy’s mouth has gotten her in trouble once again. We’ll see if she decides to issue out an on-air apology or face another possible soulful reading from Tabitha Brown.