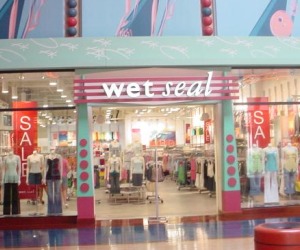 Wet Seal, a popular nationwide clothing store for young women, illegally discriminated against a former store manager, according to a statement released by the Equal Employment Opportunity Commission.

The director of the commission’s Philadelphia office noted that Wet Seal’s “corporate managers have openly stated they wanted employees who had the ‘Armani look, were white, had blue eyes, and were thin and blond in order to be profitable,â€ according to the ruling.