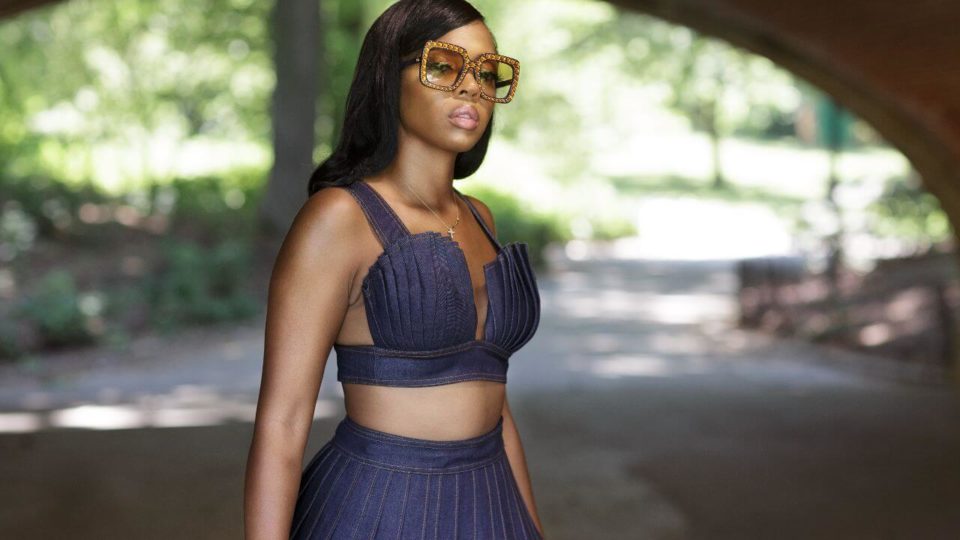 The difficulties one encounters when running a company can sink the organization if not run properly. Running multiple companies in different fields? It takes a remarkable mind, resilience, and faith in yourself to make sure the company succeeds.

Brooklyn, New York’s Janai Wray, who started her entrepreneurial journey in the fifth grade, would take the lessons learned and apply them to how she operates currently with the intention of still growing! Utilizing knowledge and experience, she runs her own law practice and fashion company with plans to expand her empire while being a Black woman in mostly white, male-run businesses.

BLACK ENTERPRISE connected with Wray to learn about how she is able to be prosperous at business, how she became an entrepreneur, and what one should do to match her path to success.

What type of law do you practice and what led you in the direction you took when you decided to become an attorney?

As of right now, I practice business law primarily in contracts, personal injury, and some real estate. I have a general practice. Honestly speaking, I was an assistant district attorney for Kings County\Brooklyn when I graduated. Throughout law school. I never had any intentions of practicing criminal law, but it was a great opportunity. Overall, I learned that criminal law was not for me especially in the community where I grew up. I would often see old classmates and sometimes even family members, being pushed through the system for things that should have been tickets and or non-violent offenses that could have been handled differently.

When did you decide to become an entrepreneur and what steps did you take to start your own business?

I learned to become an entrepreneur at a young age. My mom was always a part-time entrepreneur. Most recently, she started a balloon business that grew to be very successful. My first experience with entrepreneurship was in the fifth grade. I went to public school in Brooklyn and every morning I would go to the store and buy candy. Throughout the day at school, I would sell the candy to my classmates at a 150% profit mainly because none of the kids could get candy or snacks while we were in school. In college, I re-purposed denim and sold it. I also sold accessories and participated in the school fashion shows. Before I became an entrepreneur, I worked about 16 different jobs.

You also own a fashion company named Broken Land Co. how are you able to run a law office while owning a clothing line?

One thing I learned early on is that you need help, namely staff. I start everything alone, so I know everything A-to-Z. I never want anybody teaching me something about the basic logistics of the company that I am running but after a while you always need staff and a team to keep things afloat. I have a wonderful staff at the law office and a wonderful staff with Broken Land Co. With both staff, we have grown together and are continuing to grow together. I really appreciate that. Everything else is meditation, preparation, and prayer. Eventually, I do see myself indulging in one more career so to speak. A lot of successful people that I admire have several businesses, so I know it can be done.

What suggestions would you give anyone who wants to own their own company and what do you feel is the most important trait you need to have in order to become successful at running it?

Do your research. I get a lot of questions about business and how I run my business, etc. A lot of times the questions are so vague that I can tell someone has not remotely looked into the career or business they are trying to pursue. There are so many variables to how you can do things. I think it is important to find your own way and not base your business idea on somebody else’s success.

You have to be organized. Like extremely organized when dealing with the public. When dealing with clients you have to realize that you essentially work for them in the capacity that they hired you. Therefore, you must always be professional and poised, and ready for anything.

As a Black woman executive, what difficulties do you face, if any, while having to run your business and how do you overcome them to become successful in what you do?

As an attorney, especially a young Black woman running a law firm, it is especially difficult to deal with my colleagues, which are primarily middle-aged white men. Over the years, things have become more diverse however, I still encounter implicit bias and racism daily. The line of questioning usually gives it away but I will say the Black community of lawyers are very supportive and we look out for one another.