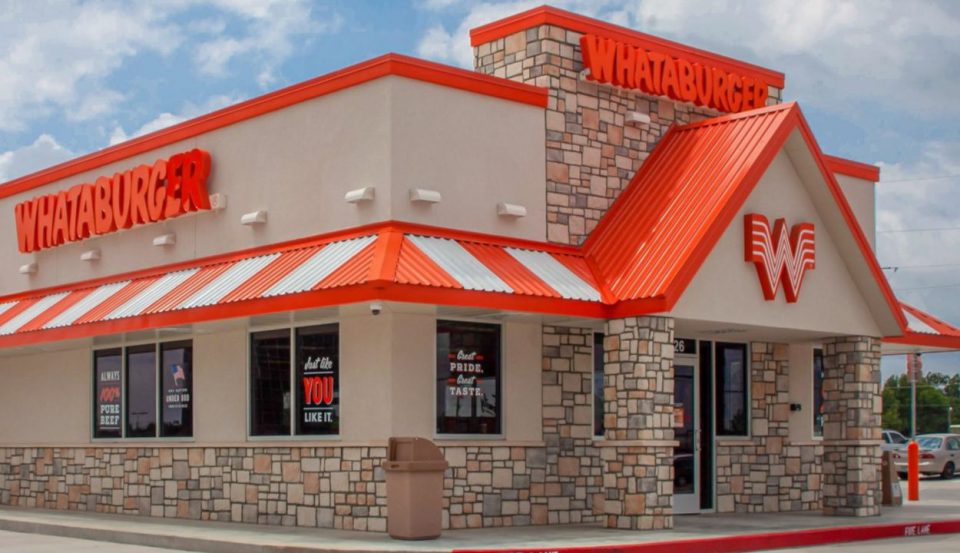 A Black Whataburger employee lost her job after a white customer made a complaint about her wearing a Black Lives Matter face mask last week, according to TheGrio.

The firing took place at a Whataburger in Fort Worth, Texas, which is located in a predominantly Black neighborhood. When the customer noticed the Black Lives Matter face mask on the face of a 19-year-old worker, Ma’Kiya Congious, she requested the phone number to corporate headquarters. According to the Fort Worth Star-Telegram, Congious said, “I asked, ‘Is it something I did wrong? She said, ‘They should not allow you to wear that mask … don’t worry about it you’ll be hearing from corporate.’”

Congious stated that she had been wearing the masks for days leading up to the incident. But, the manager told her, “Whataburger wants you to wear a mask that has no opinions whatsoever on them. You’re entitled to your personal opinions and that’s fine. But at Whataburger, we don’t want to portray them because some people may be offended. This is a big business.”

The former worker felt she needed to protect herself, so she recorded the conversation.

“Whataburger doesn’t want to get into anything political because we’re just hamburgers and fries,” she added.

When a confused Congious asked for clarity on the face mask policy at the fast-food restaurant, the managers then called the police on her.

“Officers made the scene and spoke with the female ex-employee who stated that all she wanted was the number to corporate to file a complaint,” a Fort Worth Police department spokesperson told The Star-Telegram. “Ex-employee was provided number by the manager and then left scene without incident.”

Last week, Whataburger released a statement regarding the incident.

“Whataburger supports racial equality,” the statement said. “This is simply a matter of enforcing our uniform policy. Whataburger employees are provided company-issued masks that comply with our policy and adhere to CDC and local government guidance.”