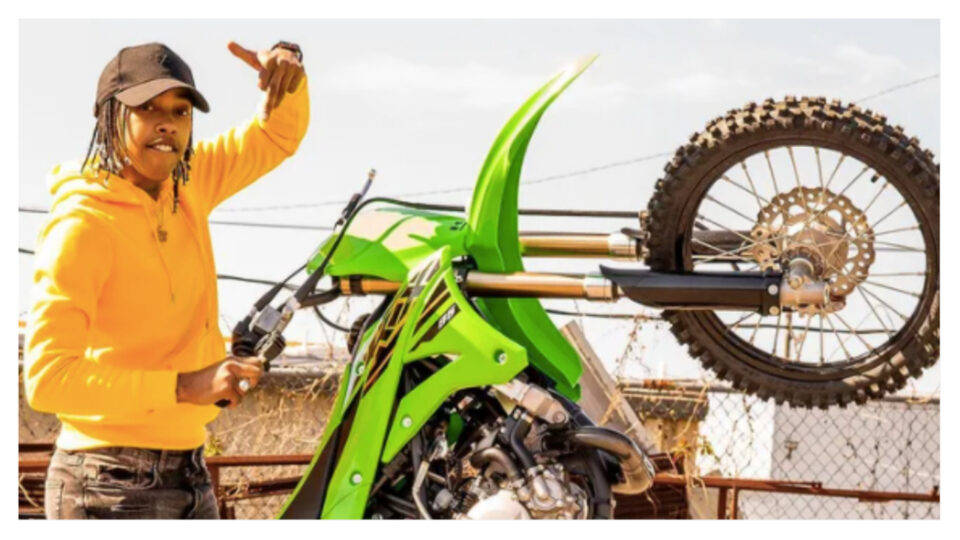 A mistrial was declared in the murder trial of “Charm City Kings” star Lakeyria Doughty in Baltimore on June 24, according to WBALTV. Twenty-eight-year-old Doughty, who is also known as the “Wheelie Queen” is accused of stabbing her 33-year-old girlfriend Tiffany Wilson to death on Jan. 1, 2021.

According to the prosecution, Doughty stabbed Wilson after a heated argument led to the couple ending their relationship on New Year’s Day. According to the Baltimore Sun, Wilson left a New Year’s Eve party at her mother’s home around 3 a.m. Her mother testified that Wilson at first seemed in good spirits but became angry after being on her phone as the evening continued.

Assistant State’s Attorney Shaundria Hanna noted during her opening statement that Doughty changed her story, telling the police that she found Wilson on the floor with a butcher knife in her hand.

“She just found Tiffany that way, lying on the kitchen floor, blood everywhere, knife in hand,” said Hanna. “Is this really an emotional response, or is she putting on or fabricating a story for detectives?”

On the stand, Doughty claimed Wilson tried to stab her and that during the struggle, Wilson accidentally stabbed herself. Doughty’s attorney Andrea Jaskulsky admitted that her client lied to the police but noted authorities were determined to blame Doughty, who was charged with first-degree murder. Jaskulsky also said her client had been out with an ex-girlfriend on New Year’s Eve and that text messages would show that Wilson demanded her house key back from her client. Doughty tried to perform CPR on Wilson as she said, “C’mon, stay with me Tiff” before the 911 operator told her CPR wouldn’t help as Wilson was still breathing.

The medical examiner testified the cause of death was a 4-inch-deep stab wound to the left side of Wilson’s chest, which caused her chest cavity to fill with blood and damaged her lung and heart. He ruled Wilson’s death a homicide and also noted Wilson’s face tissue showed signs of depleted oxygen, which he said could have been caused by strangulation or by CPR.

Jaskulsky said they were disappointed with the verdict. “We are disappointed in the outcome,” he said. “But we have faith in the judicial system.” The Baltimore City State’s Attorney’s Office said they would continue to pursue justice in the case.

Wilson reportedly worked as a chef. Doughty was featured in the HBO movie about dirt bike riders, “Charm City Kings” as a part of the 12 O’Clock Boys Crew.