Where Are They Now: The Wire Favorites

Where Are They Now: The Wire Favorites 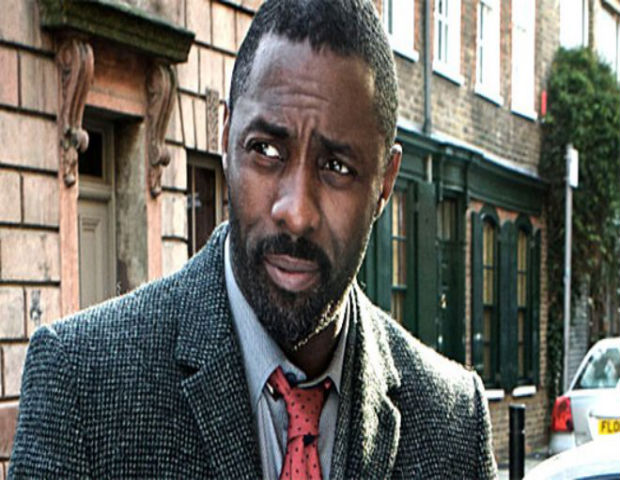 For grown women everywhere, Mr. Idris Elba revived that horrible habit of being attracted to bad boys. Elbaâ€™s role as the outrageously sexy corner/corner office guy, Stringer Bell, was memorable. Since his untimely departure from the show, Elba has been one busy man. Besides DJing and rapping, heâ€™s also gotten behind (well, and in front of) the camera to direct a Mumford and Sons video called â€œLover of the Light.â€ As far as acting, Elba has been in numerous movies including controversially (for some folks) playing in "Thor." Elba has won a Golden Globe for his title role in the detective series "Luther" and he was a fan favorite on "The Office." Rumor has it that Elba may be the next James Bond on screen. 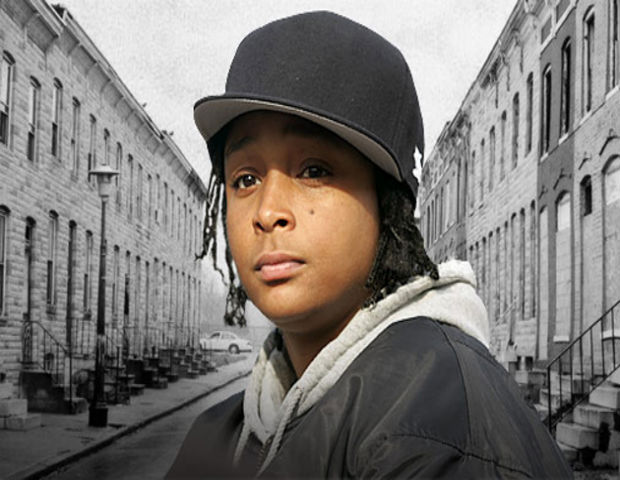 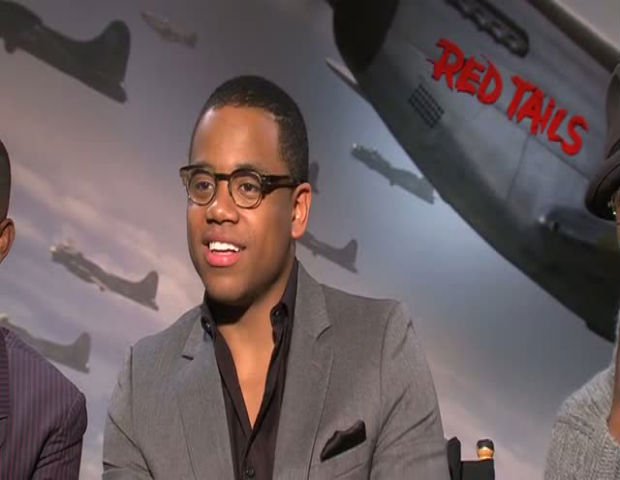 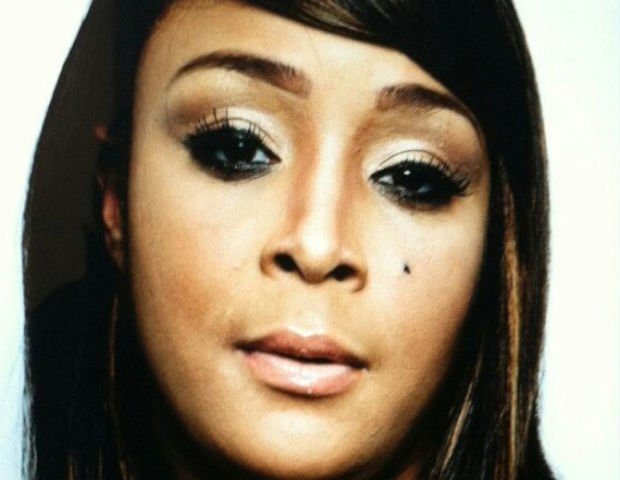 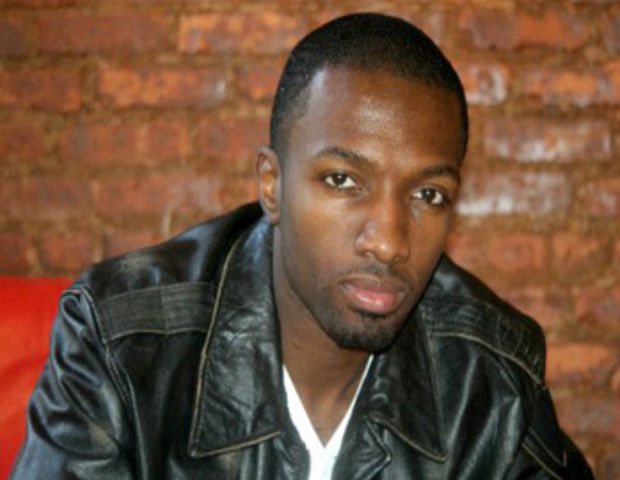 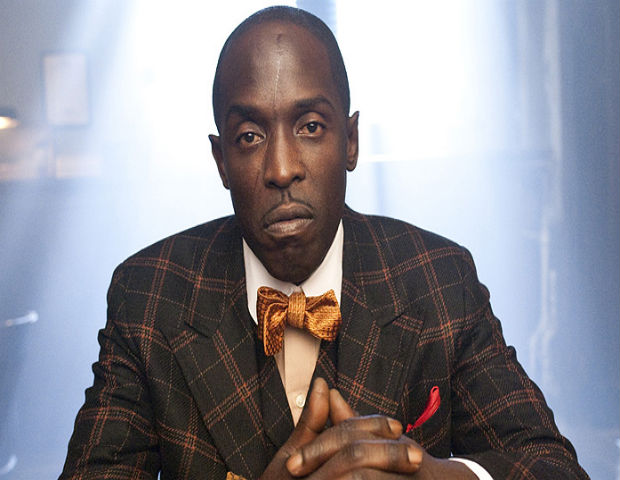