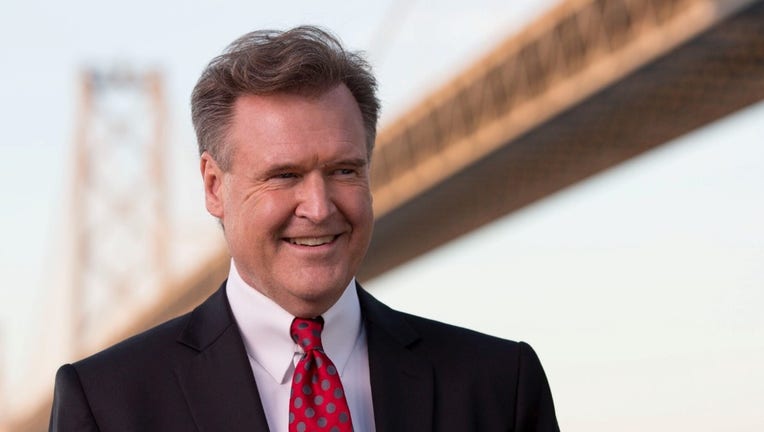 One of the highest paid news anchors in the Bay Area put his career on the line earlier this week by trying to leverage the ongoing Gabby Petito investigation to bring attention to the disparity in coverage for missing women of color.

According to The Mercury News, FOX-affiliate KTVU was preparing an update on Petito, whose body was recovered in Wyoming after she had been reported missing earlier this month.

During a meeting about the coverage, anchor Frank Somerville – the father of a Black teen daughter – expressed that he wanted to add a statement at the end of the news report about the fact that Petito’s case has gotten a disproportionate amount of coverage in comparison to Black and Indigenous women.

The national case has drawn attention to the fact that hundreds of indigenous women have gone missing in the area where Petito’s body was found. It has also sparked renewed conversation in the Black community about the lack of media support missing women of color tend to receive. The families of Jelani Day and Daniel Robinson further amplified that conversation by speaking out about the lack of attention their sons’ cases have gotten while Petito’s case is all over major outlets around the country.

Sources tell Mercury News that when Somerville was told that the tagline he wanted to add to the coverage was inappropriate, he pushed back, resulting in a “heated discussion.”

The next day, Somerville was suspended indefinitely.

A recent ABC News report found that only one-fifth of missing persons cases involving people of color ever make headlines. That same report cited that 45 percent of the 89,000 people who were reported missing in 2020 – a total of 40,050 – were people of color, according to the FBI’s National Crime Information Center.