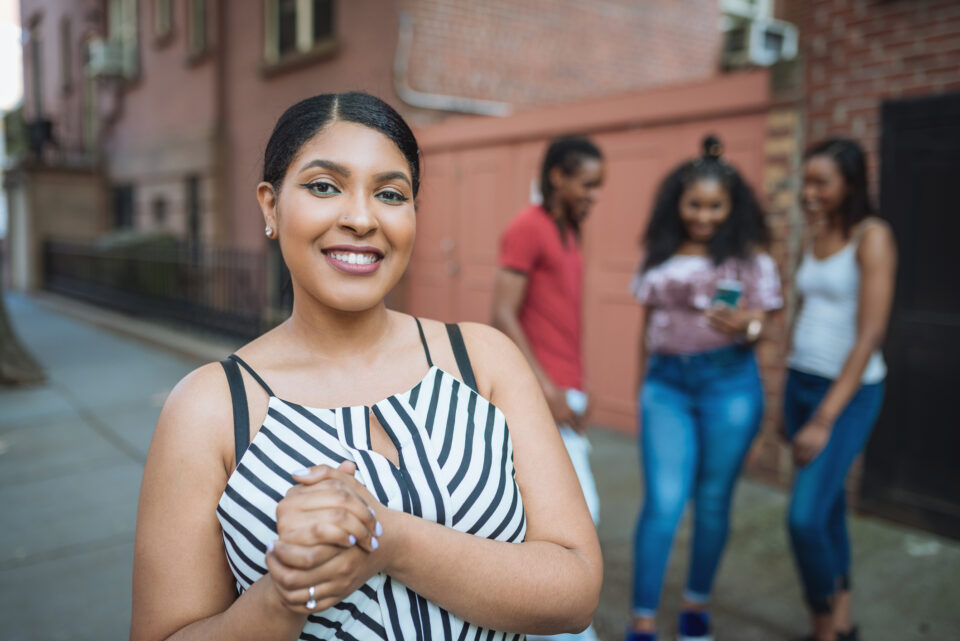 According to research published by the American Psychological Association, as the number of people of color grows nationwide, white Americans are still likely to move when neighborhoods diversify. Simultaneously, their fears and stereotypical beliefs about other racial and ethnic groups may help preserve segregation.

White  Americans perceived a threat to their culture and lifestyle when presented with information about changing demographics in hypothetical white-majority neighborhoods and schools, versus with when no demographic change was projected, a nationally representative survey and six additional studies showed.

“The more that white Americans perceived this foreign cultural threat, the more they reported wanting to move out of those communities,” said lead researcher Linda Zou, Ph.D., an assistant professor of psychology at the University of Maryland. “Racial segregation of schools and neighborhoods never ended. The country is growing more diverse, but those changing racial demographics may trigger heightened perceptions of threat among white Americans and contribute to the persistence of segregation.”

The circumstance comes as the number of racial and ethic groups grows.

For instance, since the year 2000, the population growth of Latino Americans has made up  more than half of the nation’s total population growth. According to U.S. Census projections, the United States will be a majority minority nation by 2044, when non-Hispanic whites will make up just under 50% of the population, compared with about 25% for Hispanics, 13% for Blacks, 8% for Asians, and 4% for multi-racial people. Non-Hispanic whites now account for about 58% of the U.S. population.