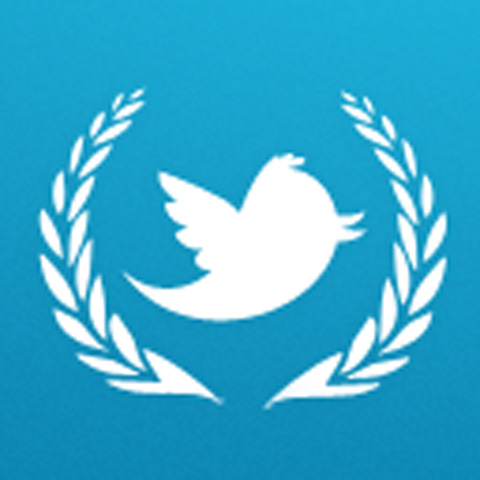 President Obama is making his rounds and providing a listening ear to many, including billions of social media users. After urging Congress to extend tax cuts for the middle class at a White House event Wednesday, the administration is set to launch #My2K–an online initiative urging Americans across the country to share their thoughts via Twitter, other social media sites and the WhiteHouse.gov on middle class tax cuts.

If Congress does not act before the close of the year, every American family’s taxes will automatically go up, says the White House. “A typical middle-class family of four would see its taxes rise by $2,200 starting in 2013,â€ states WhiteHouse.gov. Hence, the “My2Kâ€ reference.

Learn more about middle-class tax cuts with an infographic provided by the White House: